Amy’s art varies and depends on her mood. One day she might do abstract, another day she might work on a portrait, and another she might work on her Building Series. Titled "Memories of a Modest Reality”, it all started in California. She was on a road trip, driving from San Francisco to New York. As she encountered ghost town after ghost town and multiple abandoned buildings, she increasingly felt the urge to document them. The colours and images stuck in her mind, and inspired her to start depicting buildings from Gananoque and the Thousand Islands -her hometown. All went onto a pastel, pop-art background, taking a page right from the dreamy California landscape. From churches to antique stores, the building series showcases the beauty in decay.

‘The Theatre’ painting, also appearing on our Series Five labels, is Amy’s favourite piece. Originally built in 1930, this particular theatre shut down in 1960, but reopened as a bowling alley. Amy used to bowl there herself, actually. Now both the theatre and bowling alley sit empty, waiting for its next phase of life.
Read more about Memories of a Modest Reality here and see more of Amy’s art on www.amypierrson.ca. Besides artist, Amy is both a mother and a yoga student/teacher. She may or may not be writing a book right now with the working title, ‘Love Spells.’ Follow her on Twitter and Instagram.

The Art of Flying: Caravan 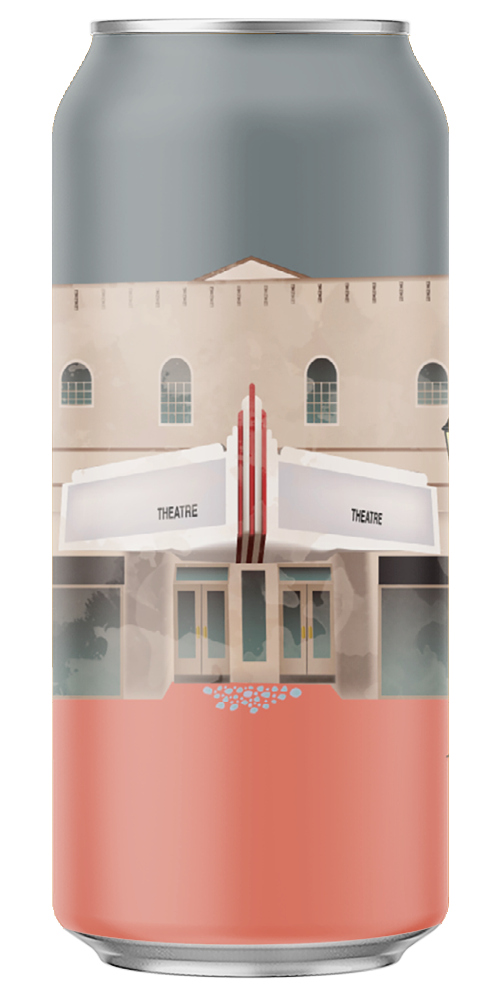 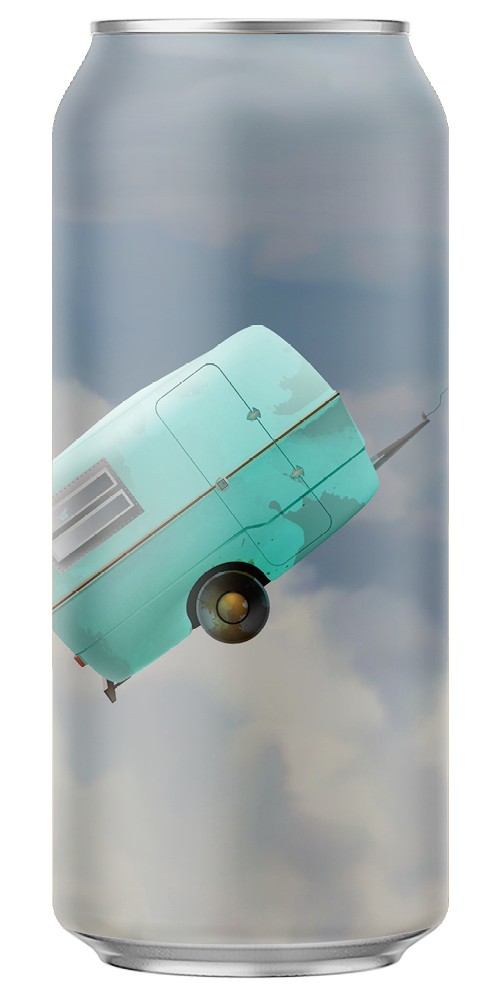 The Art of Flying: Caravan