Born in the late 1970's Mr Broadbent is an illustrator and designer. He has worked for the last 15 years or so creating all manner of illustrations for companies all over the planet and beyond. He was originally grown in Yorkshire in the bleak North, and later transported via the helicopter network to Loughborough in the centre of England. There he gained a degree but was forced to leave due to the conker shortages that year.
London was the next stop, a relatively brief one as he couldn't stomach the cockneys. Run away is what he did, right down to the South coast, to Brighton. He continues to reside there to this very day, living with 2 children a cockney wife and an strange whippet. He cycles, walks, drives and runs around like most other humans do nowadays, but with considerably more self doubt.

My career highlight would probably be seeing my work printed large scale and displayed at the Southbank Centre in London this summer.

How did you get started as an artist?

I’ve been an illustrator since i left university along with various other things, but you can’t really stop drawing once you start.

Where do the influences come for your work?

Influences include my wife, bicycles, motorcycles, woodland, my children and commercial requirements!

Tell us about your creative process.

Creative process starts with a blank sheet of paper and ends inside a computer, the bits in between are very flexible, unpredictable and difficult to describe.

How our initiative of Art+ Brewing help artists like you?

One can only hope that your initiative will expose more beer drinking individuals to the splendid artwork of people from all over the planet. 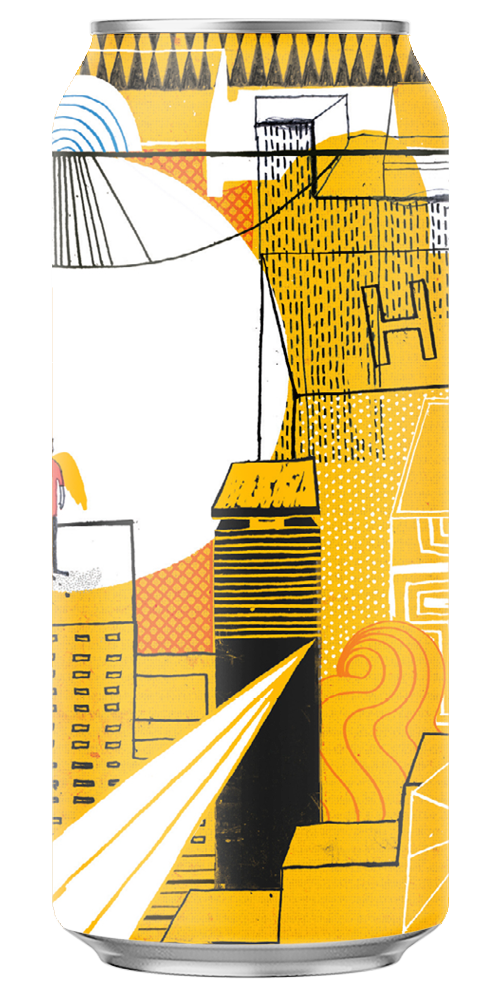 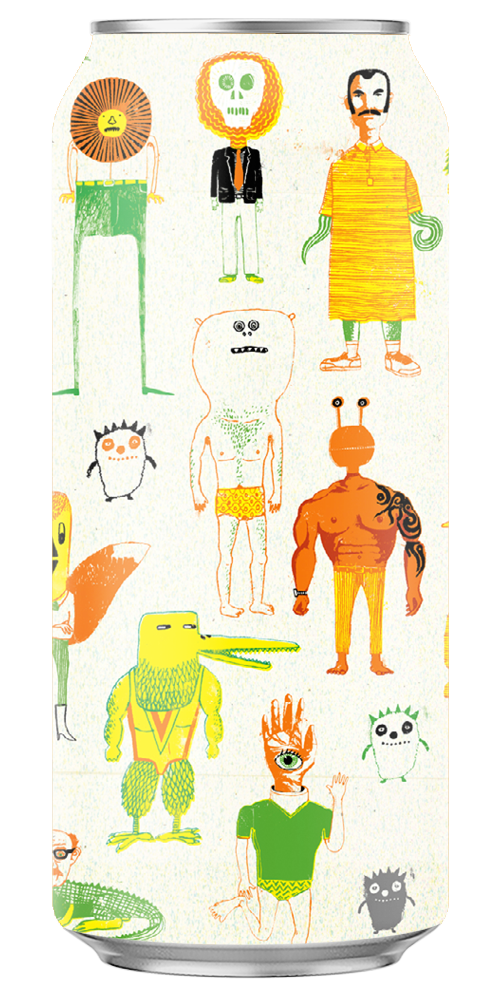 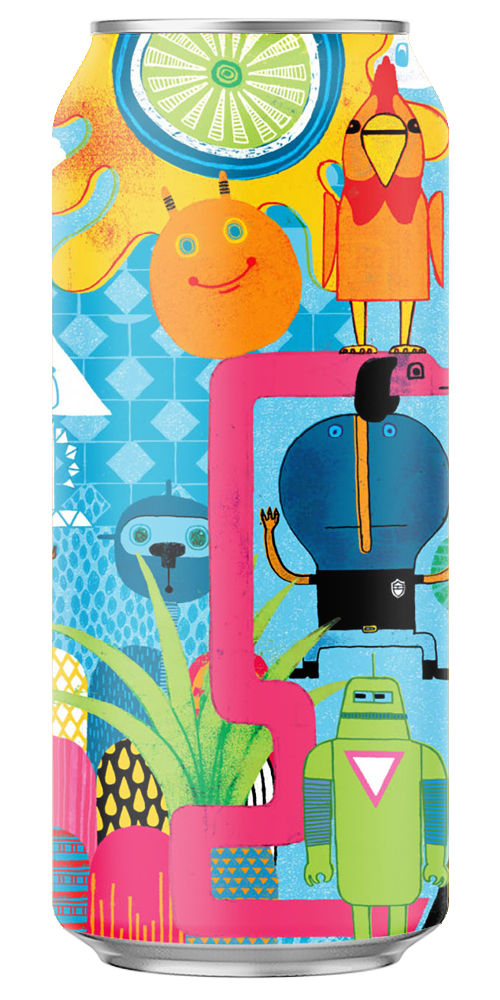