Examples of his style can be found in several paintings that replace iconic apple imagery with the now-iconic corporate Apple logo: Adam and Eve, Snow White, the famous painting ‘The Son of Man’ by René Magritte, and more. Other pieces in this style include a digitalized ‘The Persistence of Memory’ by Salvador Dali, Che Guevara’s classic portrait doing a “facepalm”, and Kentucky Fried Chicken’s Colonel Sanders crossed with V for Vendetta.

His bold style carries easily into larger works in both live and installation formats, many of which include audience participation to engage viewers and stimulate discussion. In 2012 he developed an installation at L'Espace Créatif in Montreal titled, ‘How to Fake Salvador Dali’s Signature’. The piece invited viewers to imitate Dali’s signature by following a diagram on the wall above them, and refers to not only the large number of fake Dali paintings in the art market, but also an article published in 1985 that revealed the artist had signed thousands of blank sheets for the black market.

At the beginning of 2014, Laflamme created an intense, full-room installation at the Fresh Paint Gallery in Montreal. Painted in bright red, white, and blue, the space reads like an intimidatingly overenthusiastic Fourth of July in the United States. Most of the imagery will appear familiar to the viewer – the eye above the pyramid, eagles, stars and stripes. However, in his typical fashion, Laflamme has given these symbols his own twist. This includes two-headed eagles, integrating dollar signs with crosses, and a red and white game of Jenga that appears ready to topple at any minute. With this piece, he hopes to look at traditionally patriotic American symbols and what they might actually represent.

Although self-taught, Laflamme continues to produce an impressive body of work. His style is well illustrated in this short description from his website: “He hijacks classics like others draw mustaches on politicians.”

He is currently showing with Matthew Belval at Zéphyr Lieu d'Art in Montreal from May 19 to June 14, 2014. To keep updated on his work, you can go to his website, Facebook, Twitter, or Instagram profiles. 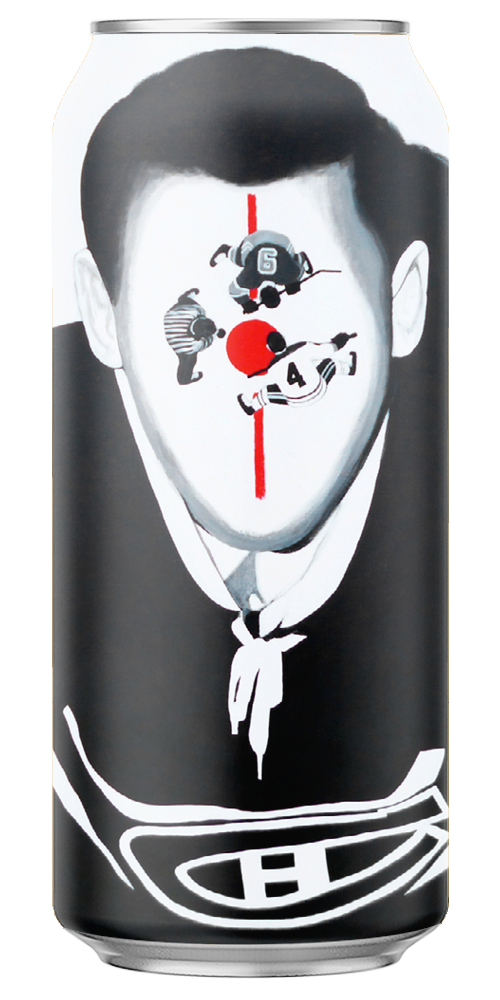 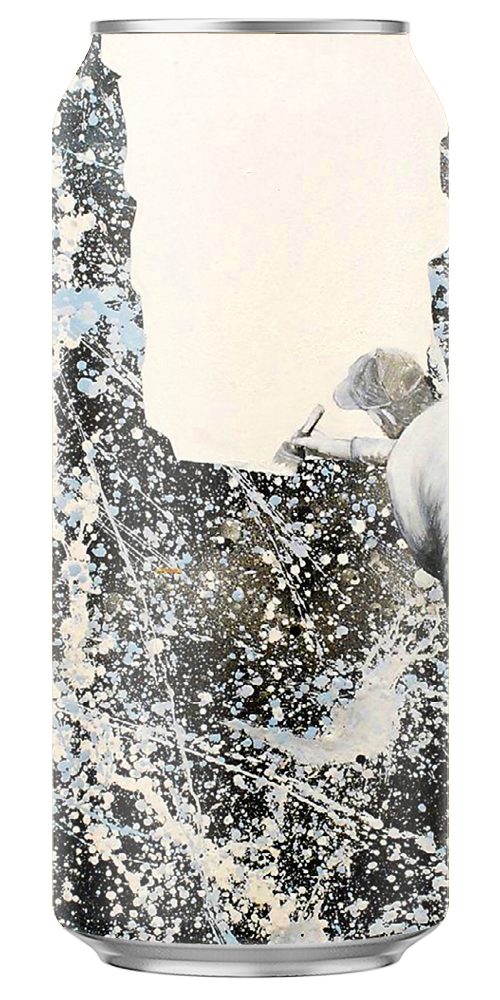 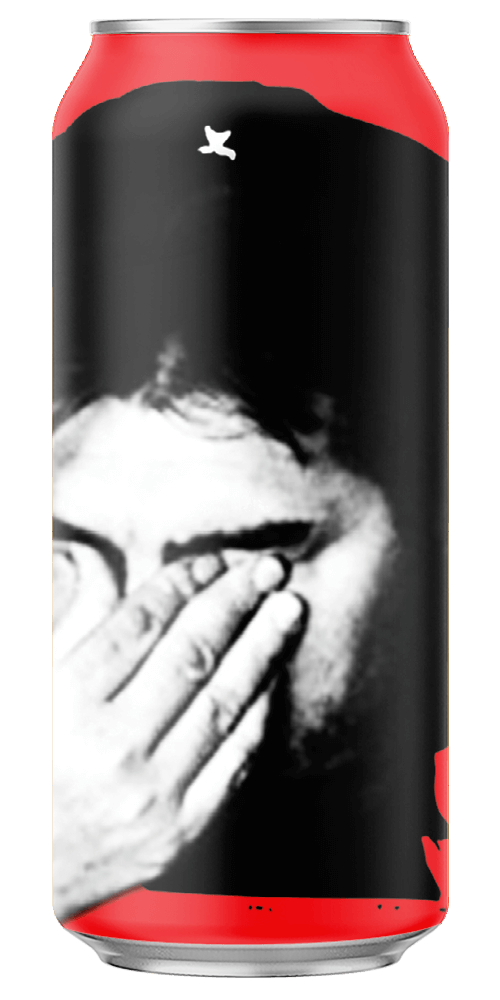