Ronan works as an illustrator specializing in providing vivid and colorful illustrations for a wide variety of promotional, editorial & retail projects. He has contributed to business & franchises including Threadless, The Cleveland Scene, The Muppets, Detroit's Metro Times, MTV, the (amazing) comedy podcast Professor Blastoff, The Yetee, the Colorado Symphony, Portland's Willamette Week and many more.  He is currently based in Ann Arbor, MI.

CA: What stands out for you as one of your favourite career highlights so far?

RL: It's hard to pick, because there are a few different milestones that I look back on as being significant. I think getting my first editorial job doing a cover for the Detroit Metro Times many years ago was one my favorite. I had been working as a freelance illustrator for a little bit, but I always wanted to start working in editorial so I was overjoyed to finally get the opportunity to do so!

CA: What are you currently working on?

RL: At any one time, I typically have a variety of projects to juggle, ranging from simple illustrations for different businesses to doing more complicated editorial work to creating shirt designs to sell. Additionally, I always have a backlog of personal work I'm trying to get through whenever I get the chance. I always find its important to be making personal work, since it's often where the most significant growth in regards to your work due to having total control to experiment a bit or simply stay in your safe zone.

CA: How’d you get started as an artist/musician?

RL: It's almost a cliche to say "I'vE BeEn DrAwInG eVeR SiNcE I CaN rEmEmBeR!!", but it rings true among many people who make art, and I'm no exception. I've had an interest in it since I was wee lad, and that interest only grew stronger with time.

CA: Who or what influences your art?

RL: It's hard to pin point the specific influences of my illustration work, but I guess if there's one thing that's really influenced my work, it's the world of snarky, clever t-shirt designs due to the humor, & the style (ie. simple color schemes, clear imagery, bold lines, etc.). It's an influence that's seeped into all my other non-shirt related work.

RL: Pretty much everything I do is digitally done, so I have a little workstation in my apartment with a Windows desktop, a Wacom Cintiq 22HD, and I draw everything directly into Photoshop CC. From there, the workflow is pretty standard: sketch -> rendering -> final details/polish.

CA: How do you feel our Art + Brewing initiative can benefit emerging artists?

RL: Being someone who makes a butt ton of personal work, it's great to have an outlet for all of it via Collective Arts, since its work that would often normally would just be sitting on my Instagram/website collecting dust. 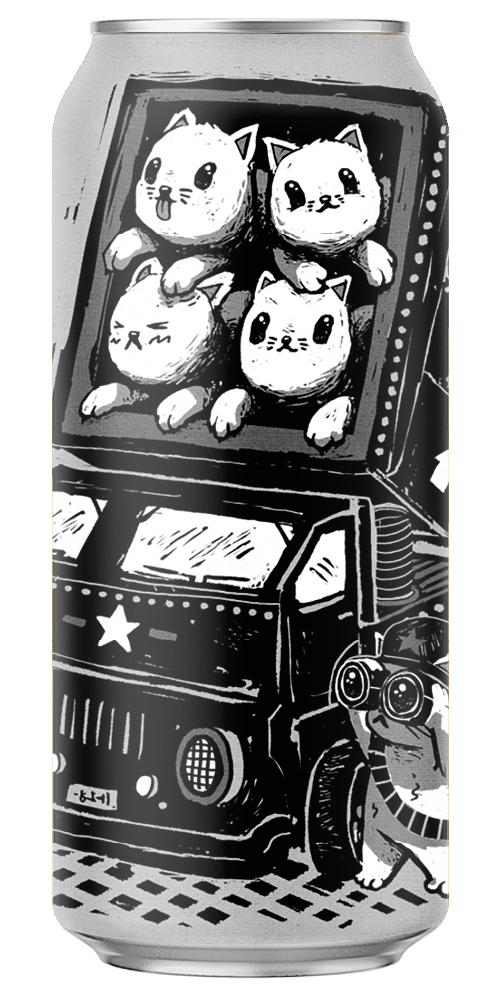 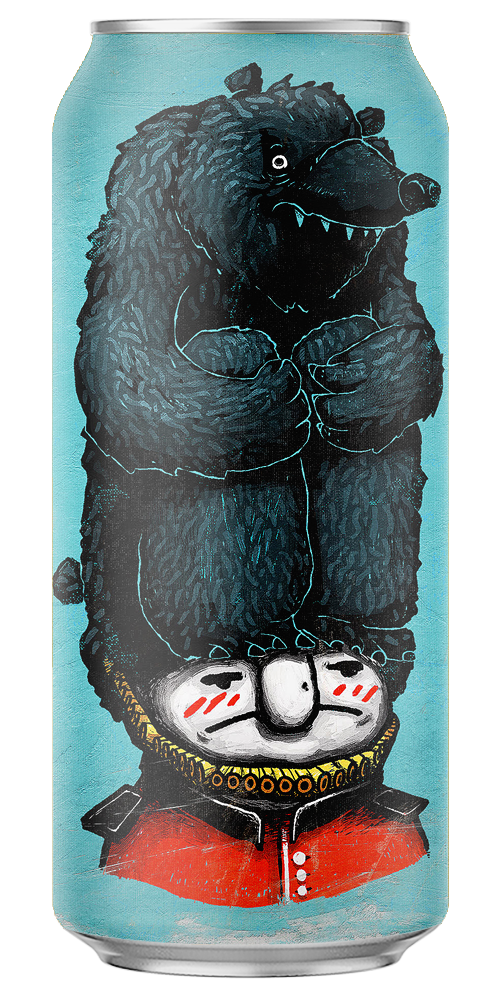 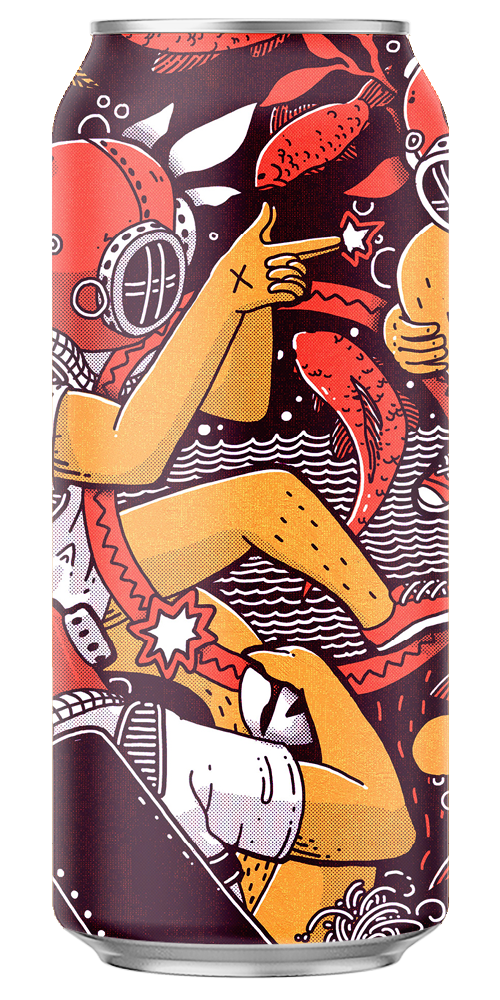 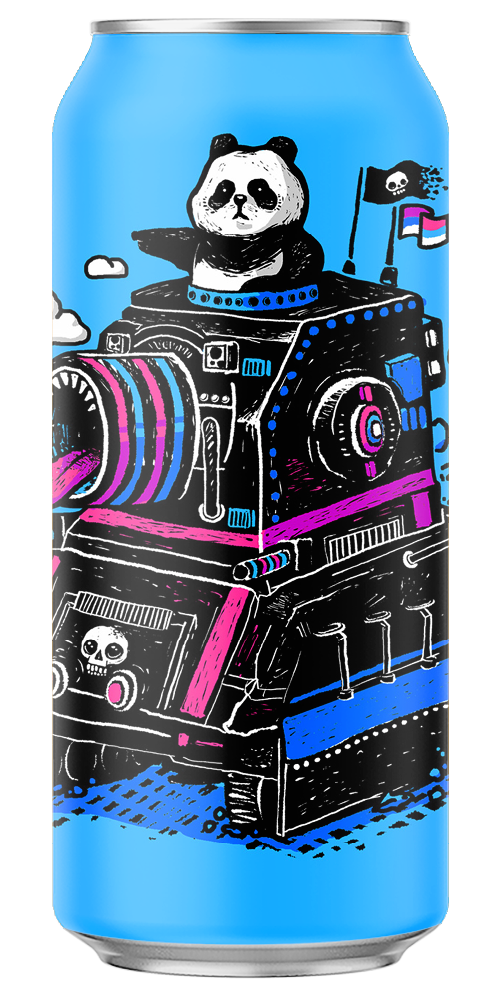 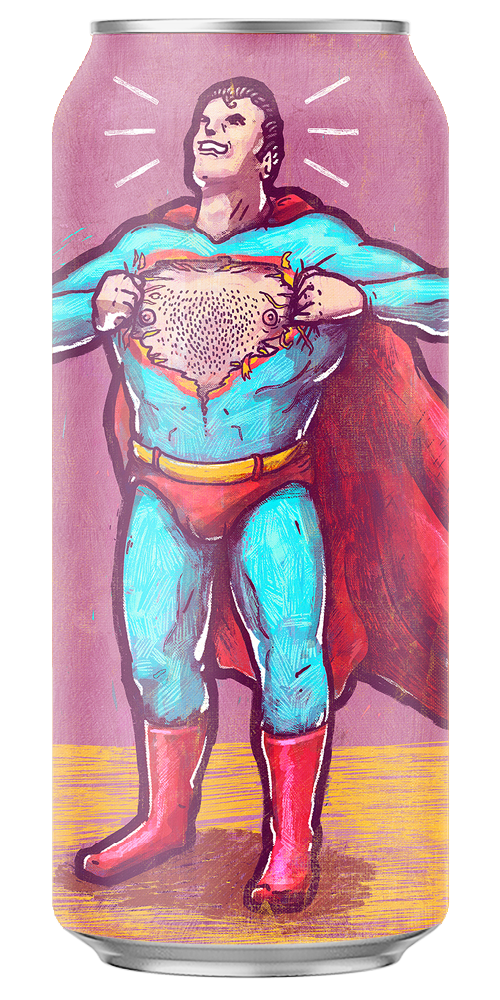 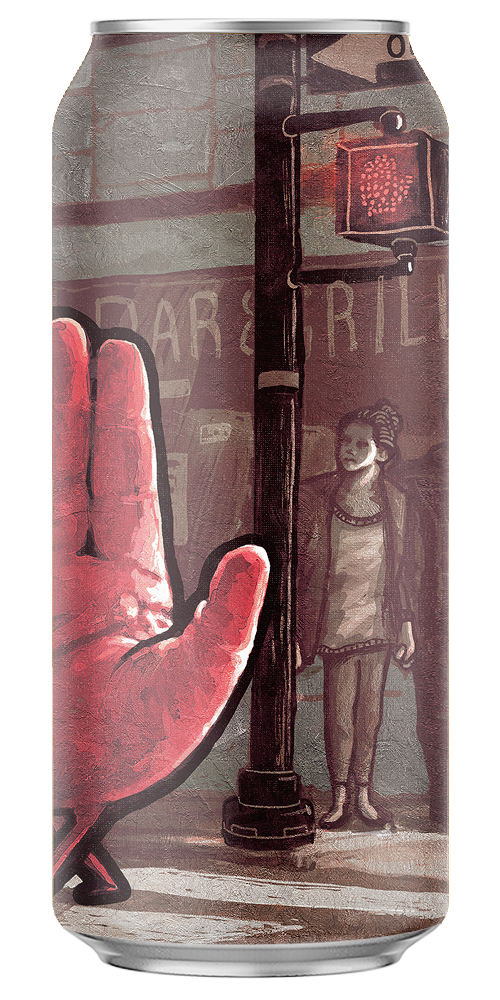 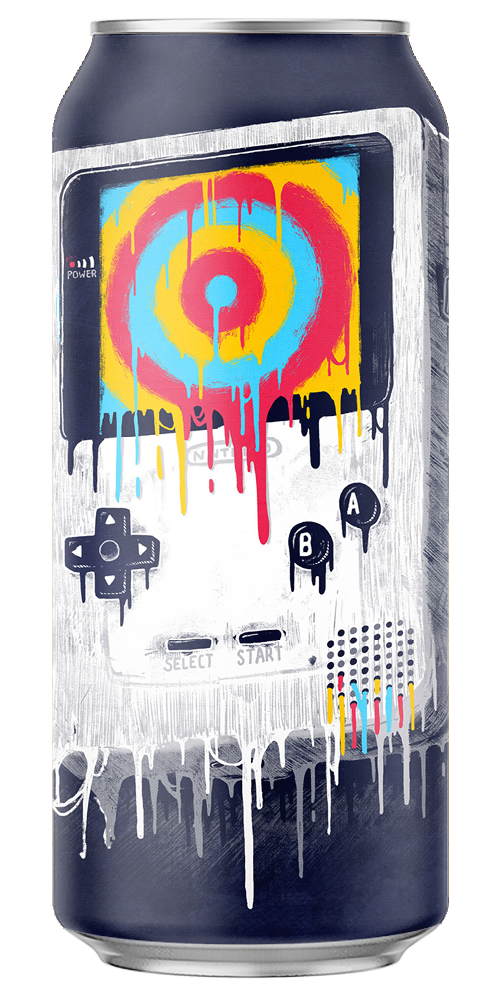 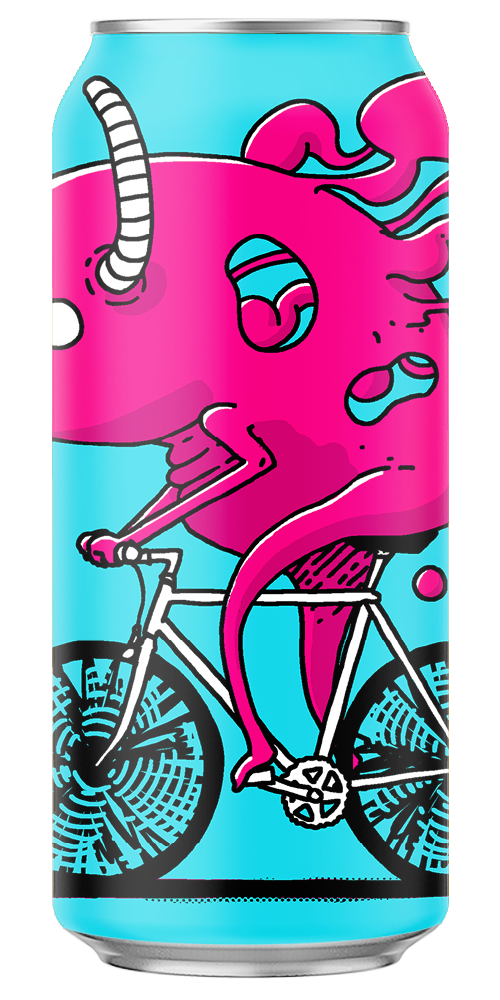 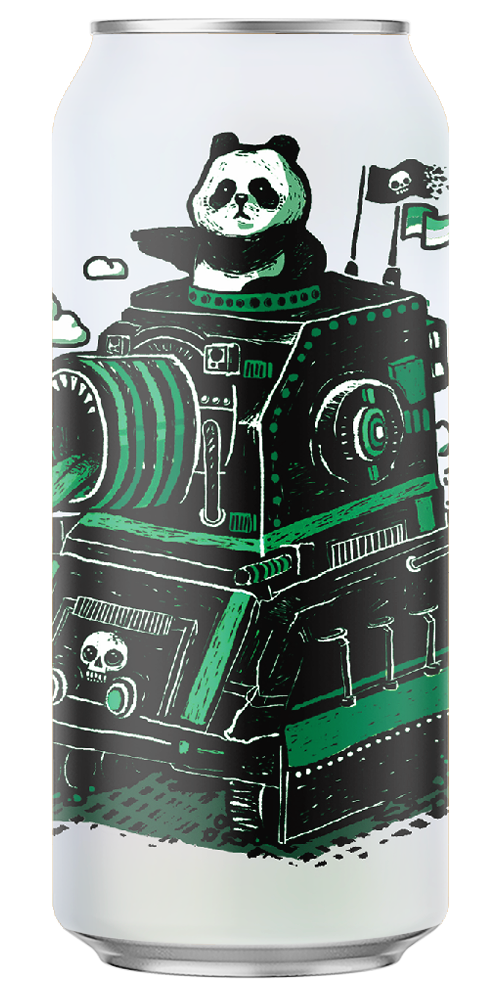 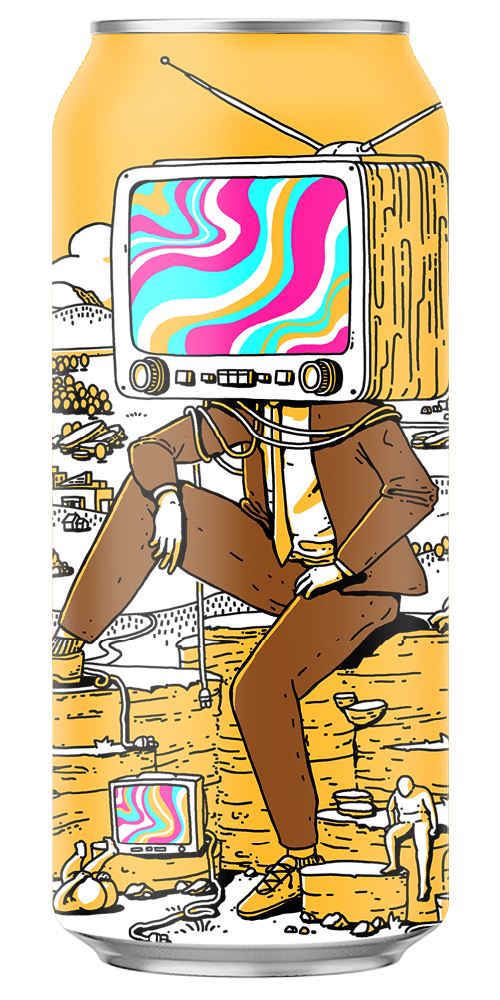 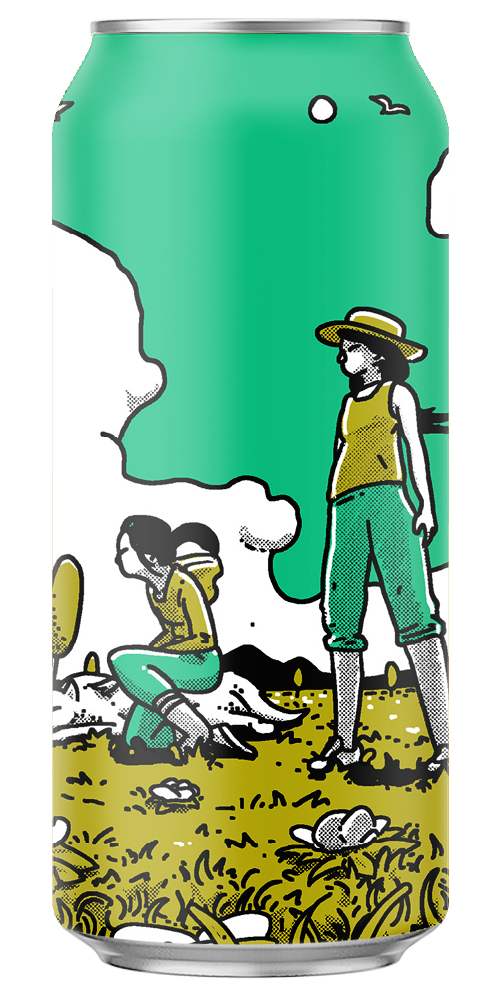