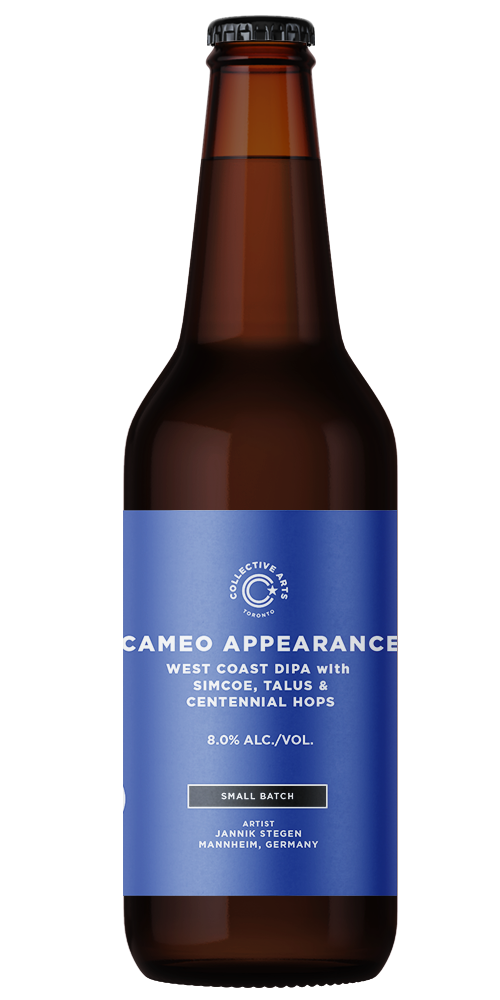 Making a Cameo Appearance, this West Coast Double IPA comes straight from the creativity of our Toronto brewers!⁠ This hoppy, golden brew is made with Simcoe, Centennial hops, with added talus (a hop variety from the Pacific Northwest) for extra grapefruit flavour. This beer has a piney, grapefruit aroma - balanced in bitterness, with a clean, dry finish, which will have you staying for a second round. 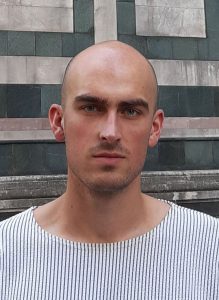 Jannik Stegen is an illustrator and artist from Heidelberg. Inspired by everything he loves, he creates lighthearted illustrations... 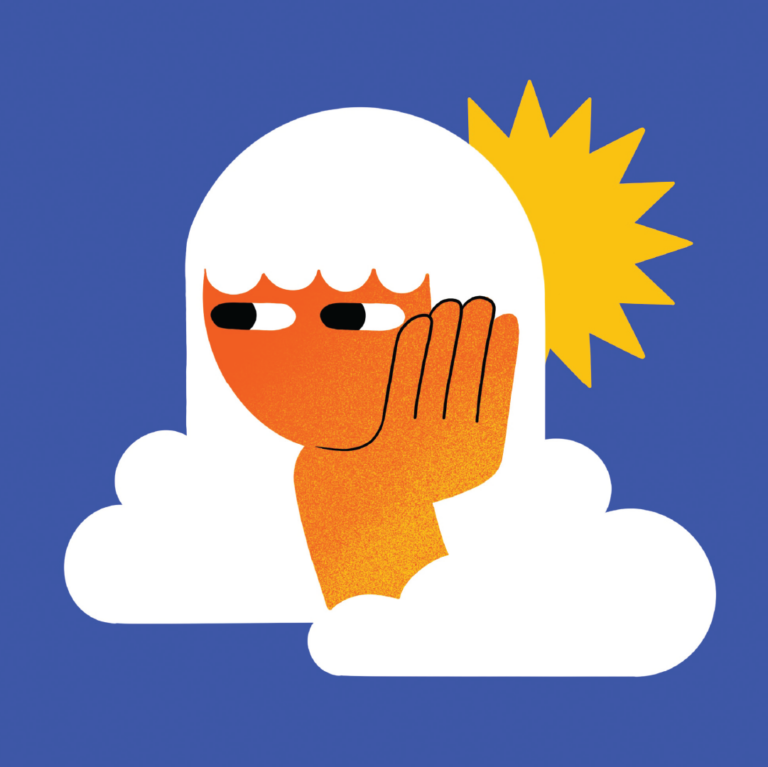