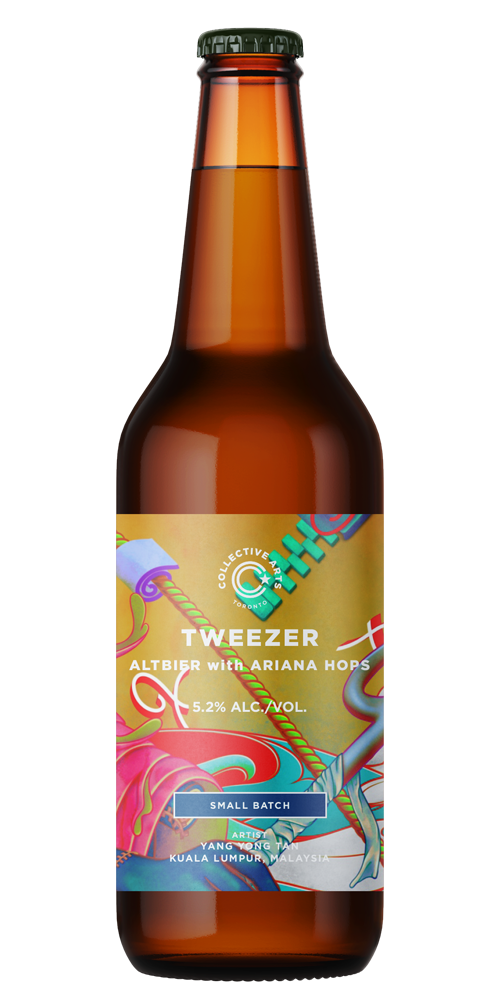 Our Toronto brewery is all about experimentation. So we handed the keys to the brew kit over to some of our Hamilton brewing team to bring recipes of their own to life! Tweezer is an Altbier from the mind of Zach Vernon, who's been brewing with us for nearly 5 years. Altbier, which translates to "old beer," is one of Germany's oldest beer styles, endemic to the city of Dusseldorf. Crisp and clean with a strong malt aroma, Alts survived the Lager mania that swept Germany in the late 19th century. Tweezer puts a bit of spin on this classic style with a clean, malty body accented with Ariana hops, a new German variety with notes of berries and a hint of woodiness. 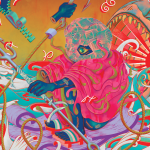 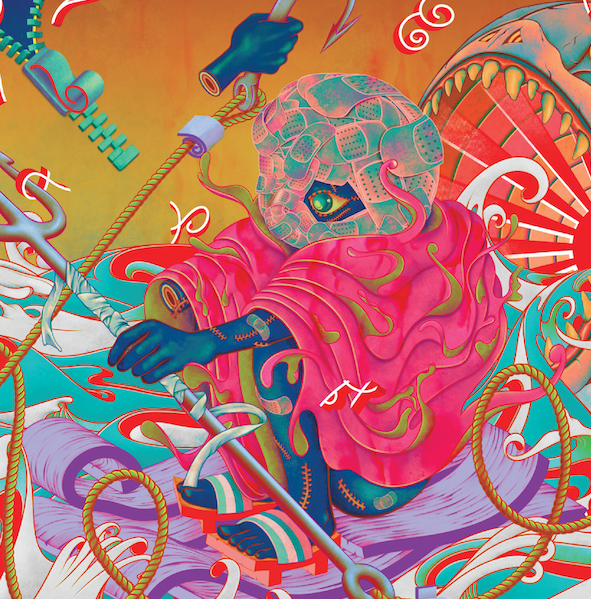