Collective Arts has worked with 250+ bands globally in the last 6 years. Building on our musical momentum, we’re excited to announce a new beer to our core lineup, one that embodies our love for music and our passion to push the boundaries for emerging talent.

Discover new music with Audio/Visual. This collaborative series celebrates the intersection of art, music and beer, featuring a record label, four bands and one visual artist. Every three months, the bands, the record label and the artist will switch, making room for continued discovery of emerging music of all genres. Audio/Visual Lager is super refreshing, making it the ideal beer for concerts, green rooms, backyards or wherever you tune in.

Audio/Visual is brewed with pilsner malt and brown rice and cold aged for 4 weeks for the most refreshingly clean, and crisp finish possible. We use Wai-iti hops for fresh notes of lime and mandarin citrus, rounding out this traditional style into a benchmark lager.

For the inaugural rotation of Audio/Visual, we teamed up with Mom+Pop Music to feature: Ashe, Hinds, Sunflower Bean and Raffaela. Mikey Lavi from Burlington, VT, USA created the art for all four cans.

Audio/Visual Lager is available now at the brewery and will be hitting LCBOs in Ontario in early October, followed soon after by the rest of our Canadian and US markets. 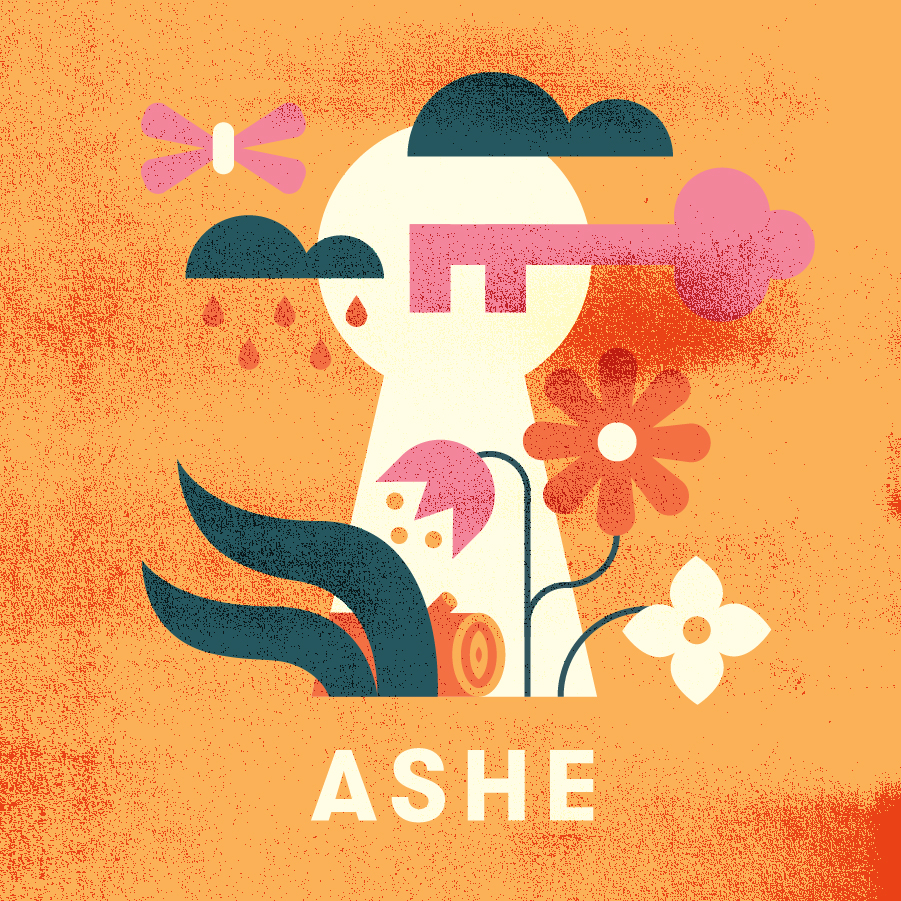 California native, Ashe has been turning heads with her balance of modern day pop writing and vintage vocals. A graduate in composition and production from world renowned, Berklee College of Music, Ashe gained international exposure as a songwriter and jazz vocalist. She quickly gained notoriety in the electronic space after collaborating with the likes of Louis the Child, Whethan, Shaun Frank, Ben Phipps, Party Pupils, Big Gigantic and co-writing the Demi Lovato single You Don’t Do It For Me Anymore. Ashe accumulated more than 388M streams, 9 #1 Hype Machines in a row and had multiple tracks featured on Spotify’s Viral Charts (US, UK, Spain). Ashe’s solo career kicked off with her first single “Used To It”, released in 2017 via Mom+Pop Music, accumulating 16.8M streams. Her subsequent EP “The Rabbit Hole” was premiered by Milk, who dubbed the record “a strong foundation for what will undoubtedly be a repertoire of music that insightfully explores emotion and the ups-and-downs of the human experience.” The Rabbit Hole has garnered over 23M streams. Live performances include Coachella with Big Gigantic and tours alongside The Chainsmokers, Shaun Frank, Whethan, LAUV, Louis The Child, Lewis Capaldi, Hobo Johnson, Quinn XCII and more. Ashe is already making her splash in 2019 with the two part release, Moral of the Story: Chapters 1 and 2. Ashe was selected as one of Amazon’s 2019 Artists to Watch, has a major sync in Taco Bell advertising and received press support from The New York Times, Teen Vogue and more. During Fall 2019, Ashe will be touring North America playing her first headlining shows to sold out audiences.

Hinds are a four-piece garage pop band based in Madrid, Spain consisting of Carlotta Cosials (vocals, guitar), Ana Perrote (vocals, guitar), Ade Martin (bass, backing vocals) and Amber Grimbergen (drums). Hinds’ breakout debut album Leave Me Alone was an album of party anthems drenched in metaphors. With their sophomore record I Don’t Run, Hinds cut straight to the chase. Some might expect them to write songs about being happy, young and carefree – “but we’re not satisfied with that,” explains guitarist Ana Perrote. “On this album the struggles are clear. We want to be brave.” I Don’t Run is Hinds’ return with an honest reflection on a period that changed their lives beyond their wildest imaginations. Since 2014, the band has been on a globe-trotting run. They’ve never professed to being error-free, and they’re all the more brazen for it having survived everything that’s been thrown at them: world tours, sold-out crowds, harsh criticism, sexism, and all that lies in-between. Hinds have become better musicians, tighter friends and tougher characters. 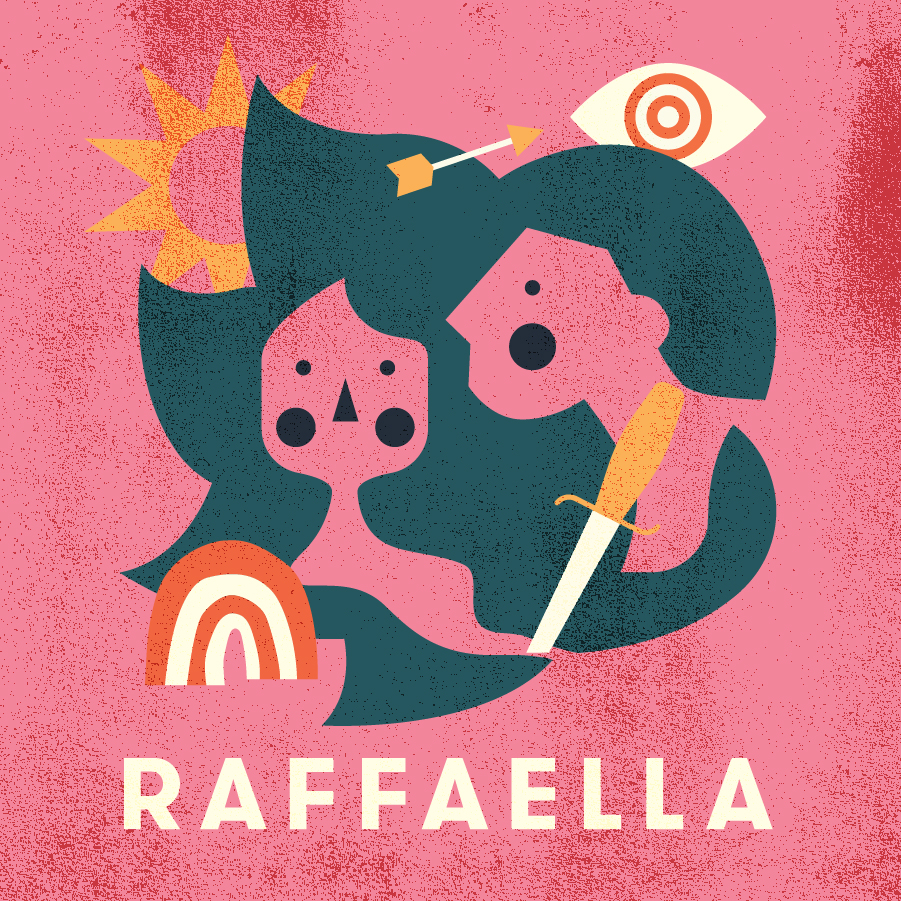 Born and raised on the Upper West Side of Manhattan, Raffaella is quick to rattle off Billie Holiday, St. Vincent, and Regina Spektor as her biggest influences. She spent the early days of her career collaborating with the band Bråves who encouraged her to begin releasing original music. During her noteworthy experience as a student at the University of Southern California, joining a sorority 3,000 miles from home proved to be something of a social experiment which inspired her breakout single Sororicide featuring bright piano bubbles and a homage to Heathers. Raffaella moved back home to New York City to attend Columbia University and continue to build her musical persona. Her EP debut, Ballerina continues to develop her clever and catchy dream pop sound. This Fall, Raffaella is hitting the road on tour with Sigrid, showcasing her lively and intimate set featuring songs from her EP and tracks yet to be released. 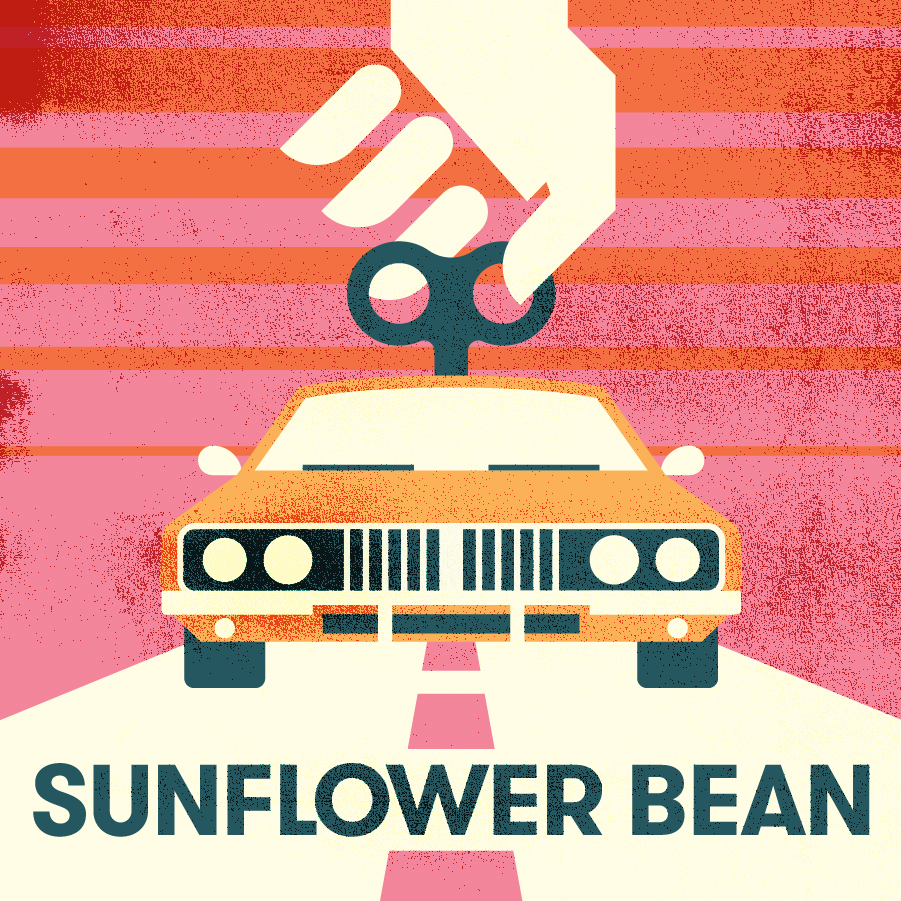 Marked by two vocalists who often take turns within a song, Sunflower Bean is an indie rock trio out of NYC. Formed in late 2013 with singer/guitarist Nick Kivlen, singer/bassist Julia Cumming, and drummer Jacob Faber — all in high school at the time — they quickly earned attention for their alternately rock-edged and dreamy guitar tunes, after their first EP, Show Me Your Seven Secrets, arrived in January 2015. Later that year they were invited to open on tours for the likes of  DIIV, The Vaccines, and Best Coast. Their debut album, Human Ceremony, was issued by Fat Possum in early 2016. They toured Human Ceremony internationally for the next year and half, playing heavily in the UK, Europe, Japan, and China. In 2017, they were the direct support for both the Pixies and Wolf Alice. The band also managed to find time off in their hometown of NYC to write and record their sophomore album, Twentytwo in Blue, which was co-produced by Unknown Mortal Orchestra’s Jacob Portrait and Matt Molnar (formerly of Friends). Twentytwo in Blue was released on March 23rd, 2018 via Mom+Pop Music and Lucky Number Music, almost exactly 2 years and 2 months from their debut album. All members were 22 years old when the record was created and released. Twentytwo in Blue debuted at #39 in the UK’s TOP 40 Album Charts and #16 on Billboard’s Independent Album Charts. In early 2019, the band released a new EP, King Of The Dudes which features BBC1’s Hottest Record In The World, Come For Me. They recorded the EP in LA during the summer of 2018 with producer Justin Raisen (Charli XCX, Angel Olsen, Sky Ferreira). Come For Me has become the band’s first single to chart in the US. It debuted at #37 in Billboard’s Triple A Rock Chart. Sunflower Bean wrapped up their summer on an incredible arena tour with Beck, Cage The Elephant, and Spoon. 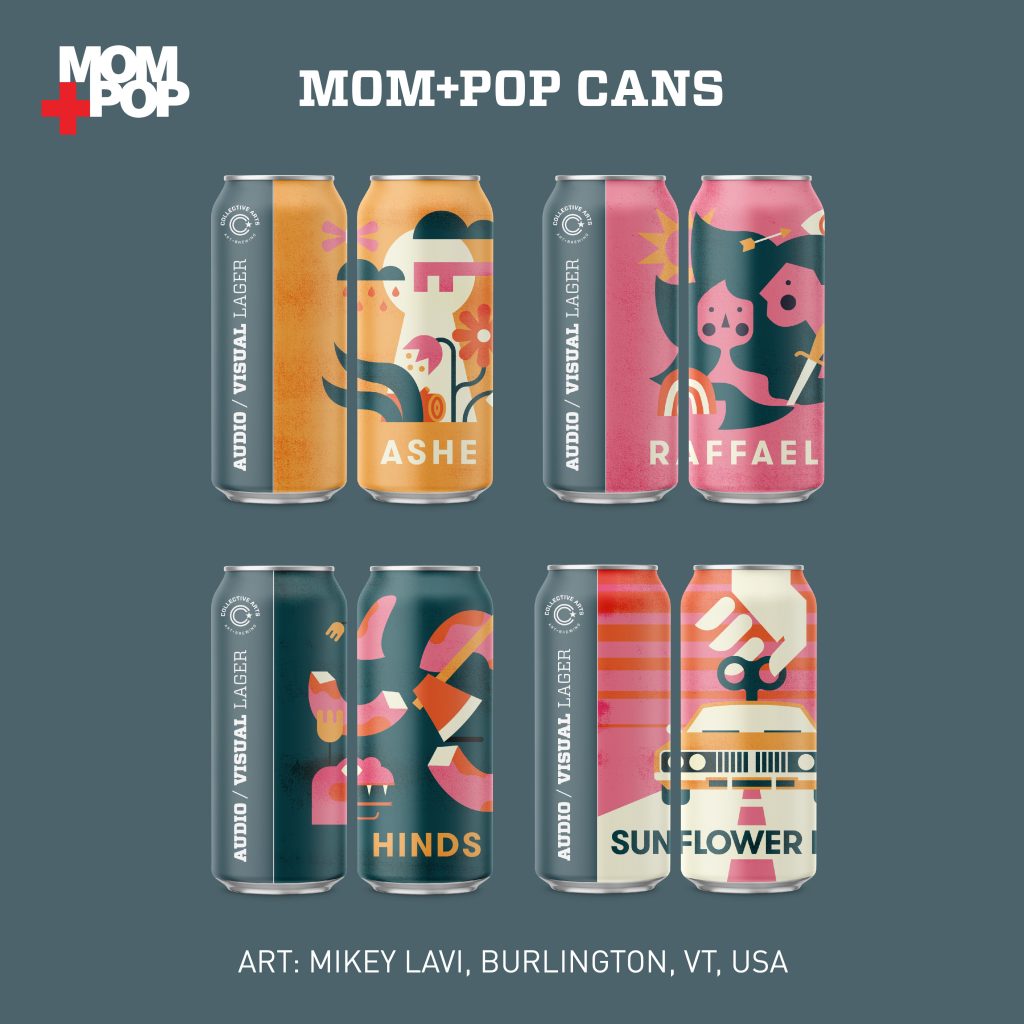 Mikey Lavi is the designer behind the art for our debut lineup of Audio / Visual Lager. Mikey has been deep into music since his teens; learning guitar, playing in bands, writing, staring at album art, digging through liner notes, watching music videos and trying to understand the meaning of his favorite albums through the words and visuals that accompanied the sounds. Not unlike how he has always experienced music, Mikey listened to each Audio / Visual band and created pieces that reflected his visual impressions. Together the bands, Mom+Pop Records, and Mikey created four unique labels. Originally from Montreal, Quebec, Canada, Mikey now calls Vermont his home where he is a designer at Solidarity of Unbridled Labour and helps run non-profit screenprint studio the Iskra Print Collective.