We’ve teamed up with Sunday Afternoon, a creative studio based in New York City! Sunday Afternoon shares our passion for creativity and we’re excited to partner with them to showcase eight of their artists on our labels. Look for these special-edition art pieces on cans of Life in the Clouds and Jam up the Mash. ⁠

Sunday Afternoon is an independent award-winning creative studio and an artist representation agency where a time of day is a state of mind. They believe in a fundamentally diverse, progressive and forward thinking approach to problem solving through design. They make work that feels good and effortless by putting freedom and curiosity at the core of our company. In order to make people happier, like a beautiful sunny, or rainy, Sunday Afternoon.⁠ 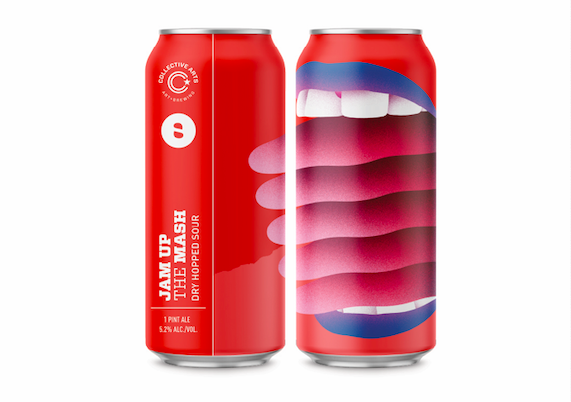 Rich Tu is a Vice President of Digital Design for MTV, VH1, CMT, and Logo, and a member of AIGA NY’s Board of Directors. Additionally, he hosts a podcast called First Generation Burden, about immigrants in the creative industry.

Rich is a first generation Filipino-American and award-winning artist residing in Brooklyn, NY. He is a graduate of SVA’s prestigious Illustration as Visual Essay program and received the “Young Guns” award from the Art Directors Club, which recognizes the world’s best creatives under the age of 30. Creatively, his focus is on emerging audiences and energetic brands that benefit from an eclectic and unique point of view. 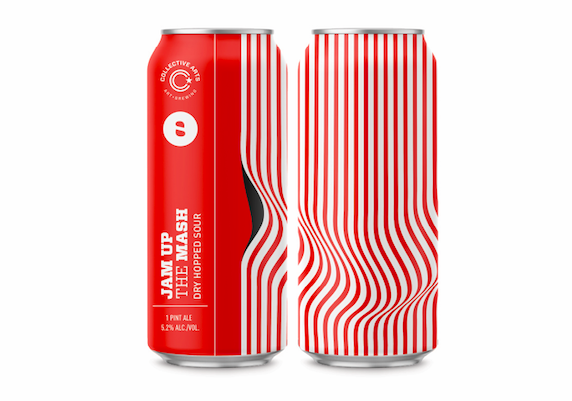 Juan Carlos Pagan is a New York based Designer, Typographer, and Creative Director. He received his BFA from Parsons School of Design in 2006, and completed his postgraduate studies in typeface design at The Cooper Union in 2011. Juan has been honored for his work by The Type Directors Club, Communication Arts, The ADC, One Show, Graphis, Cannes Lions, Clios, Fastco, and Print Magazine among others. In 2013 Juan received The prestigious Art Directors Club Young Gun Award, That same year he was named the top of Adweek‘s Talent 100, and was subsequently nominated for Print Magazines New Visual Artist 20 Under 30. In 2018 He received the Type Directors Club Ascenders Award which recognizes the work of designers who are 35 years of age and under for their remarkable achievement in design, typography, type design, and lettering. He is currently the founding partner and Executive Creative Director of Sunday Afternoon. He previously held Head of Design and Creative Director positions at, 72andSunny NY, Deutsch NY, and DDB NY. Juan currently serves as a board member of The Type Directors Club. 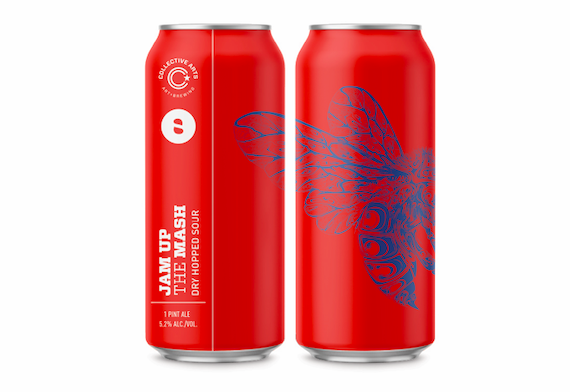 Si Scott is a an illustrator/designer based in Leeds, UK. 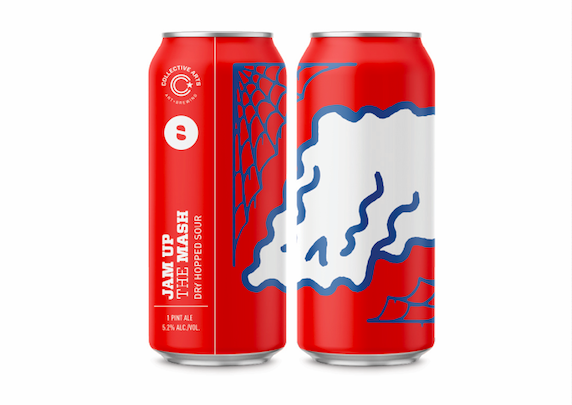 Daniel Zender is an artist, living and working in Brooklyn, NY, whose work includes editorial and commercial illustration, graphic design, cartooning, printmaking, painting, and sculpture. He is the recipient of silver and gold medals from the Society of Illustrators and the Art Directors Club Young Guns award. Clients include the New York Times, New Yorker, Nike, Adidas, Facebook, and Google, as well as editorial and commercial work from a variety of clients. He also teaches at Queens College. 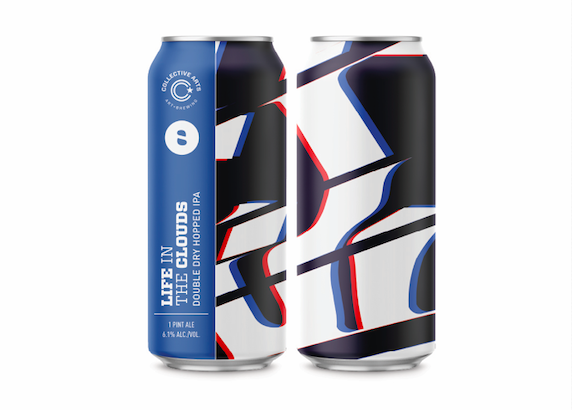 Ben Johnston is a creative director specializing in art direction and custom typography for advertising, murals, installations and events helping bring to life numerous types of projects. In addition to running the studio he is continuously creating new fine art pieces to be shared in exhibitions. Raised in South Africa and currently splitting his time between Canada and the US, Ben has also been involved in various conferences and mural festivals around the world. As a multi-disciplinary artist & designer winning numerous awards for projects with Fortune 500 companies to working with a variety of NGO’s, his main focus is on finding unique approaches to each opportunity drawing on inspirations from his encounters throughout his 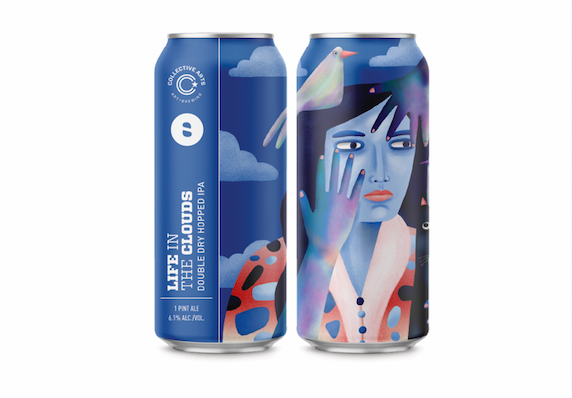 Jordan Bruner is an artist and animation director exploring human and animal experiences in colorful fantasy worlds. She has directed films for clients such as the NYTimes, The Atlantic, Google, Eve Ensler, and TED. Her films have shown at festivals worldwide and her illustration work has been honored by the Society of Illustrators and American Illustration. Jordan enjoys reading, cooking vegan food and hangin’ with her partner Zack and cat Pablo. She recently moved to beautiful Richmond, VA after spending over a decade in New York. 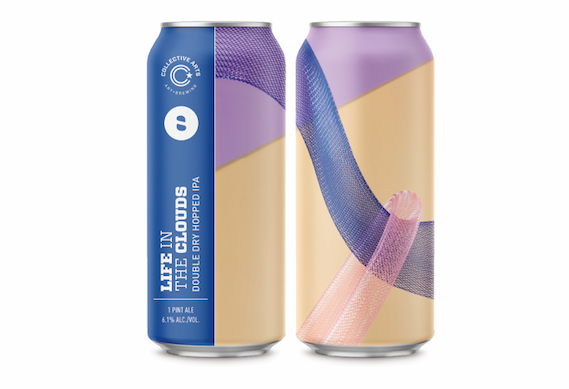 Josh Dickinson is a NYC based Still-Life photographer with a propensity to make images move. He also enjoys the finer things in life such as Chipwiches and petting other peoples dogs. 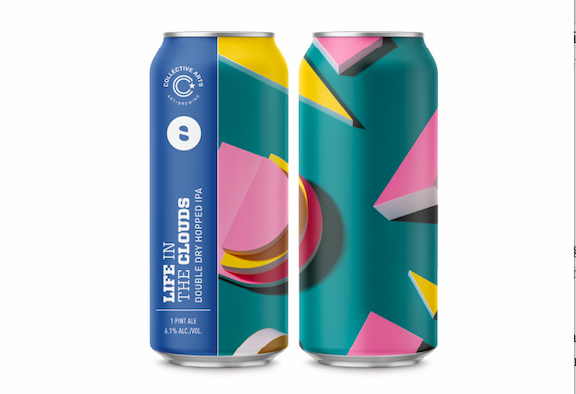