Allow us to introduce French artist and illustrator Elis Wilk. Elis has a unique style steeped in youthful whimsy, dramatic characters, and an outsider art rawness that immediately caught our eye.

A multi faceted educational background, international exposure to the arts, and her roots in the theater make up the eclectic recipe of influence behind Elis Wilk artwork. Having studied political science, photography and theater in Montpellier and Lyon, France, it was a move to Poland that sparked Elis’s interest in visual art. Inspired by the local art she soon began pursuit of a career in illustration. 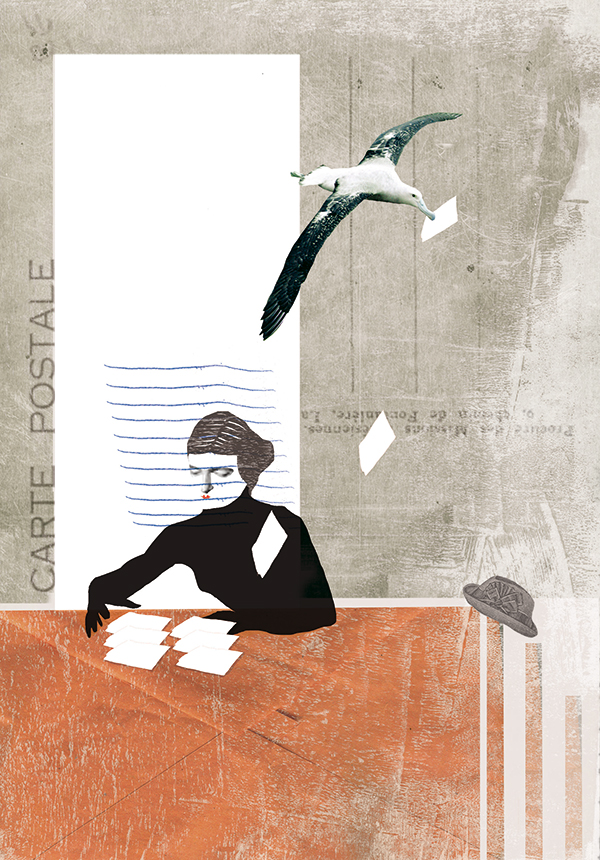 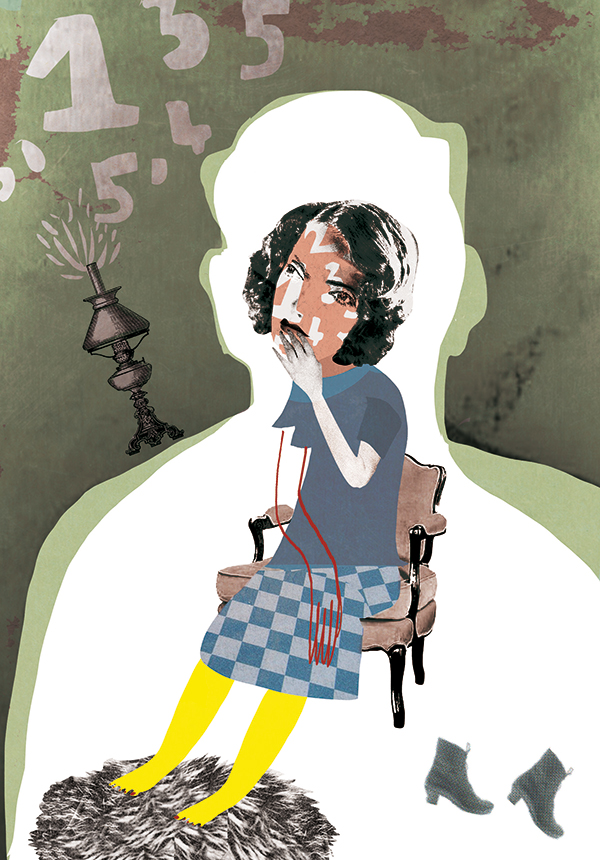 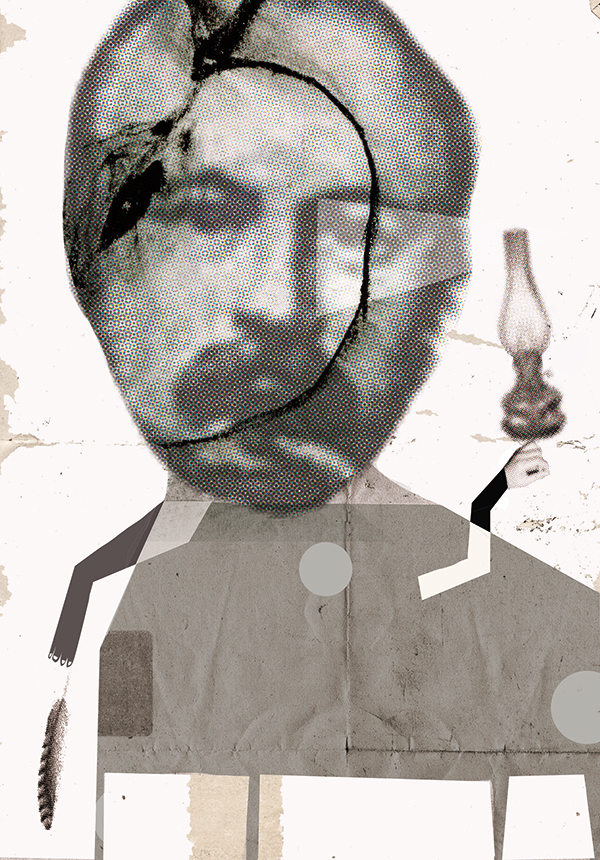 “I was very inspired by Polish art, design and theatre. I really appreciate the art of children as well, because they produce very strong and instinctive visuals.” Says Elis, “When I create an illustration, I try to mix the intellectual-conceptual approach I learned through education with a more unconscious, spontaneous way of working to evoke that strong, instinctual response.”

Wilk attained a Masters of Illustration in Naples and Macerata in Italy and later joined the illustration workshop at the Academy of Fine Arts in Brussels. 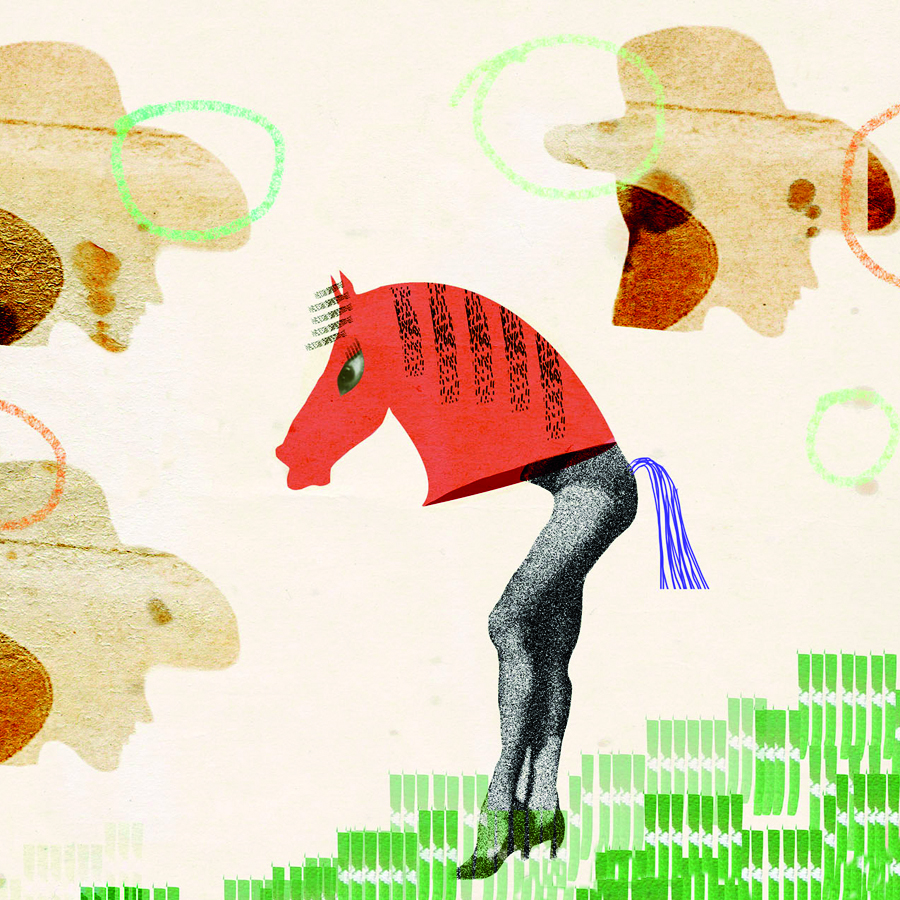 When asked about the inspiration behind Lonely Rodeo, the above illustration included in the Collective Arts Series One, Elis had this to say:

“Lonely Rodeo is a piece about desire. I made this illustration thinking about the relationship between men and women; the fights and games that characterize the relationships.”

Elis currently works as an illustrator for several magazines and is working on a second children’s book with Italian author Sara Trofa. Her art returns to Italy this September for an exhibition. For more illustrated art and information about Elis Wilk visit http://eliswilk.ultra-book.com