We had more than 60 of the world’s best brewers in town for Liquid Art Fest last month. Of course we teamed up with a few of them for some collab brews!

When you collaborate with four breweries from four different countries, the flavours are bound to be unique and these collabs have produced some truly one-of-a-kind beers.

“I’ll have the No. 17 Orange Chicken IPA with sichaun peppers and fresh and Chen Pi orange peel by Collective Arts and Jing-A please!”

Our friends at Jing-A are putting together a series of collaboration brews based on classic North American-Chinese take-out dishes. Based on a quintessential Chinese restaurant order, No. 17 Orange Chicken IPA combines citrus and spice for a flavourful IPA! We used two kinds of orange peel for a citrusy punch, and dried sichuan pepper to give a slight spice on the end of every sip. (No chickens were used in the process!)

Availability: Releasing July 6, ONLY available at the brewery. 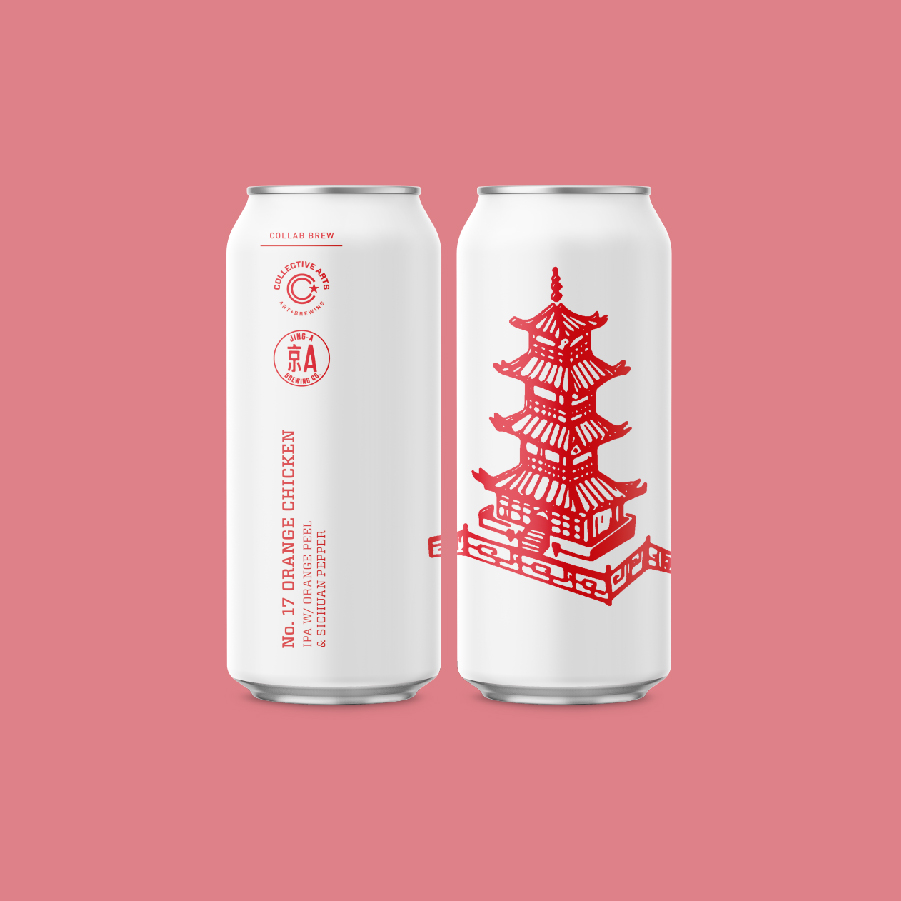 Some relationships are just a little more special than others, and we love our relationship with our friends at Verdant Brewing from the UK. We teamed up to create a pretty uniquely special concoction: an Imperial Gose with a huge amount of Plums, Apricots and Raspberries. 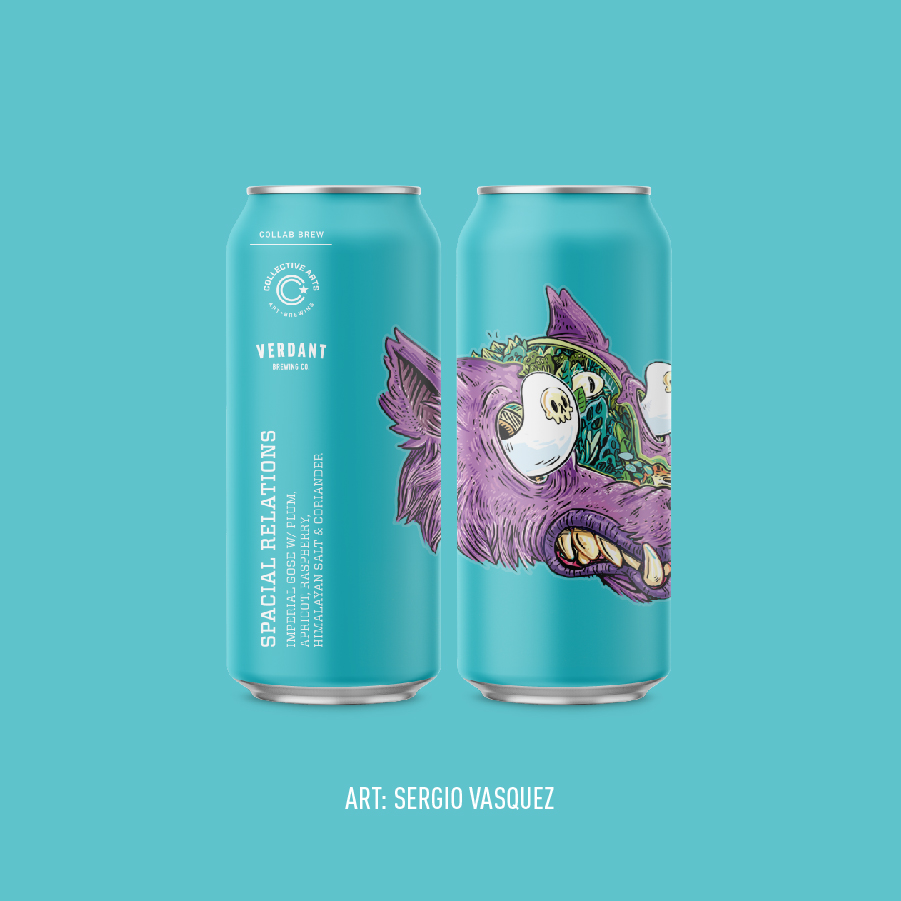 Hops don’t naturally fluoresce, but when you team up Fuerst Wiacek & Collective Arts and decide to make a Double IPA using some nuclear Citra & Nelson Sauvin hops, you can pretty much see this beer from outer space!

Availability: This beer is available for pours only at the taproom and Beergarden starting July 13 (not available for take home cans). 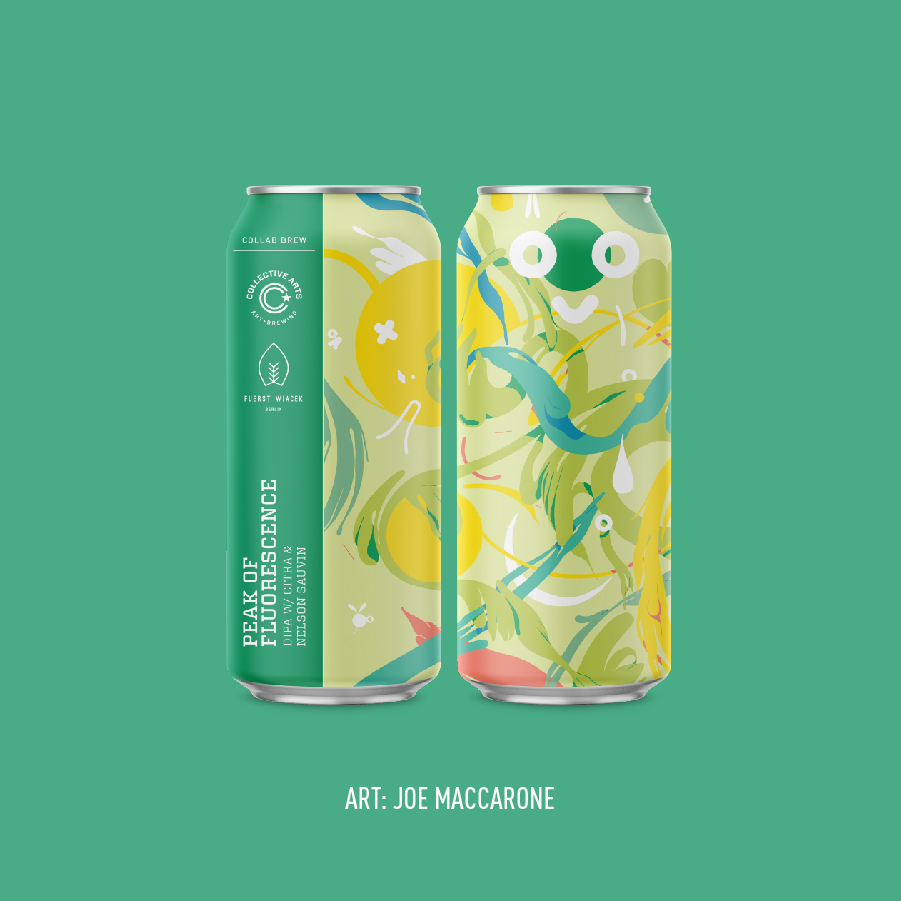 You might be surprised (scared) by how most brewers really think. Most of us don’t want to drink DIPAs or pastry stouts all the time; more often than not we actually love to drink sessionable, refreshing beer. Using these Thought Patterns, we teamed up with our Swedish homies from Stigbergets to make a super flavourful and refreshing dry-hopped lager. Enjoy! We know we will!

Availability: Get it in the taproom in August! 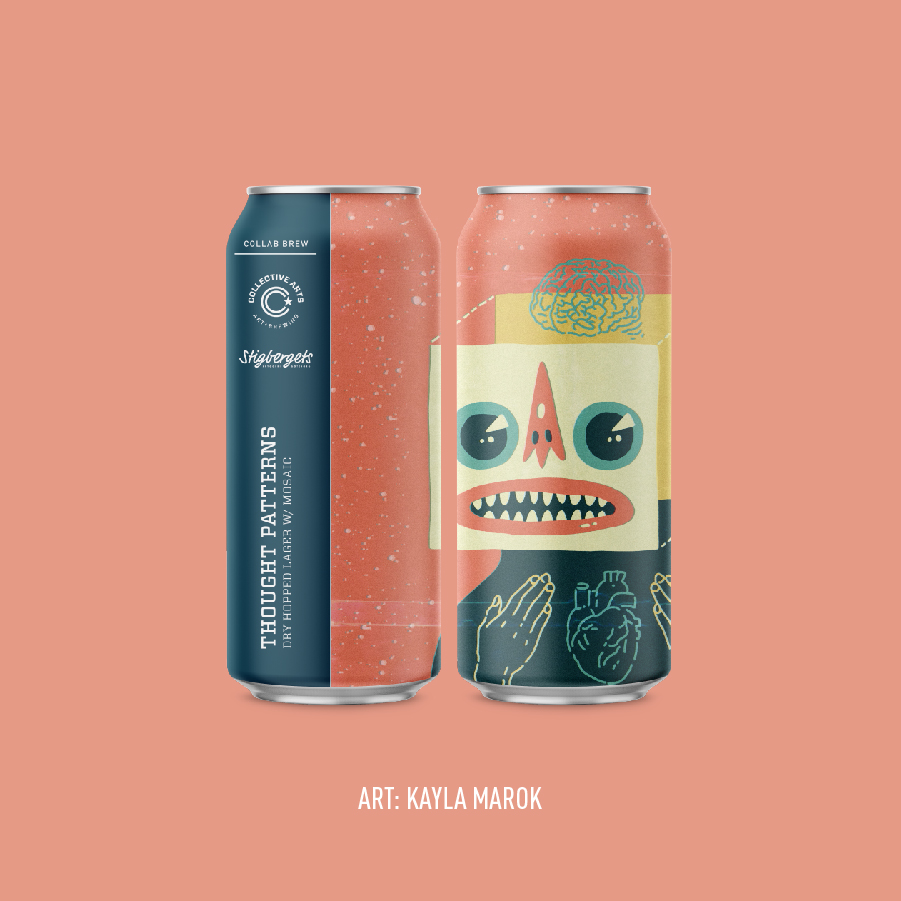