Magge Gagliardi is a professional illustrator, commercial artist and designer located in Hartford, CT. She has a Master’s Degree in Illustration from the University of Hartford in West Hartford, CT. She is also an instructor of illustration at the New Hampshire Institute of Art in Manchester, CT as well as Sacred Heart University in Fairfield, CT.

Magge is known for her character-oriented work and highly detailed style. Her illustration series “The Squatch Squad” has been a particular favourite of ours, with four pieces from the series appearing on our labels. Right now her “Grass Man” character is on cans of this year’s edition of Wet Hop Wheat. 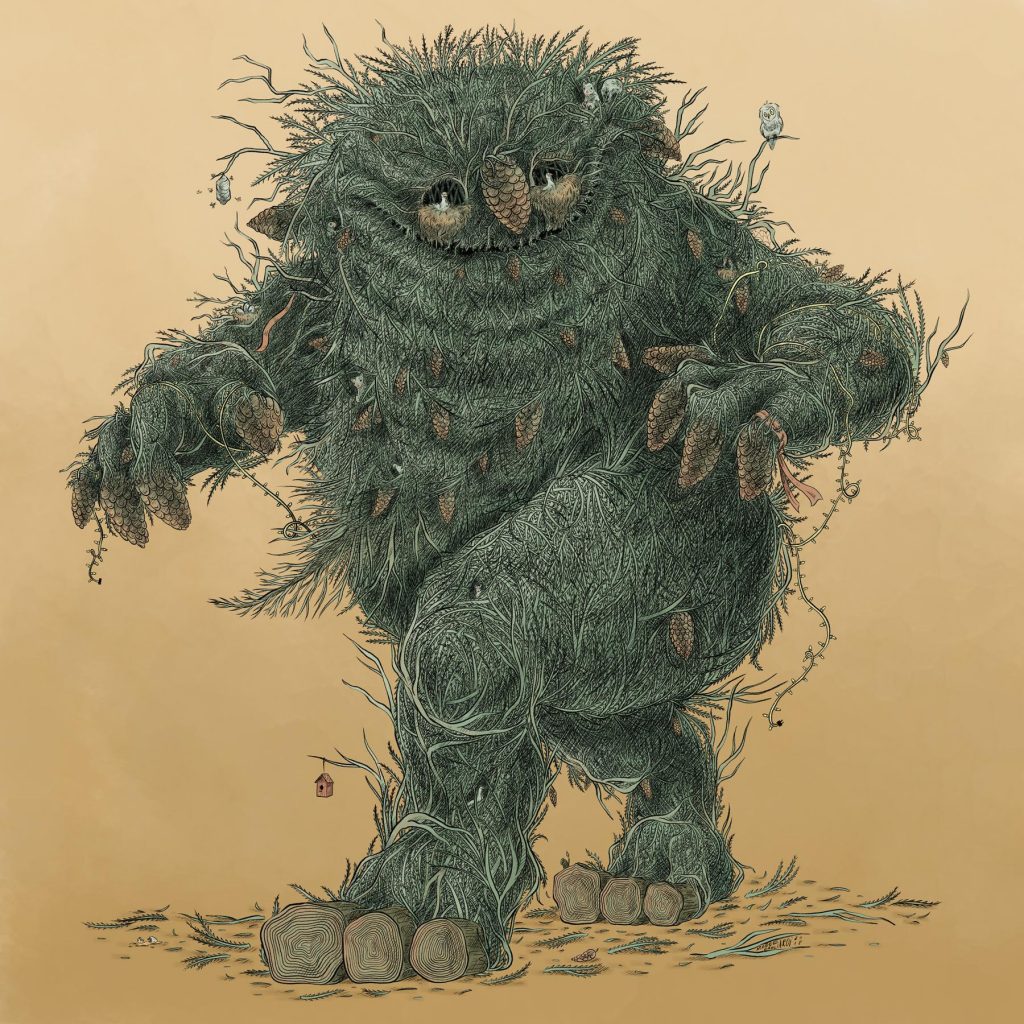 How’d you get started as an artist?

I have been drawing as long as I can remember. I’ve always had an intense drive to create art, for me specifically, I was always interested in quirky characters and complex designs. I studied illustration in undergrad and graduate school and have continued to build on my career with each new adventure.

My creative process is never the same. The ideas just come to me at random and then I sketch them out as soon as possible so I don’t lose them in my scatter brain. I carry at least 2 sketchbooks with me at all times and I am continuously doodling. I am also in constant competition to one up myself with each new piece I create. Most of my work is done digitally outside of my sketches. I specialize in vector illustration but I work in Photoshop for most of my drawing oriented pieces. 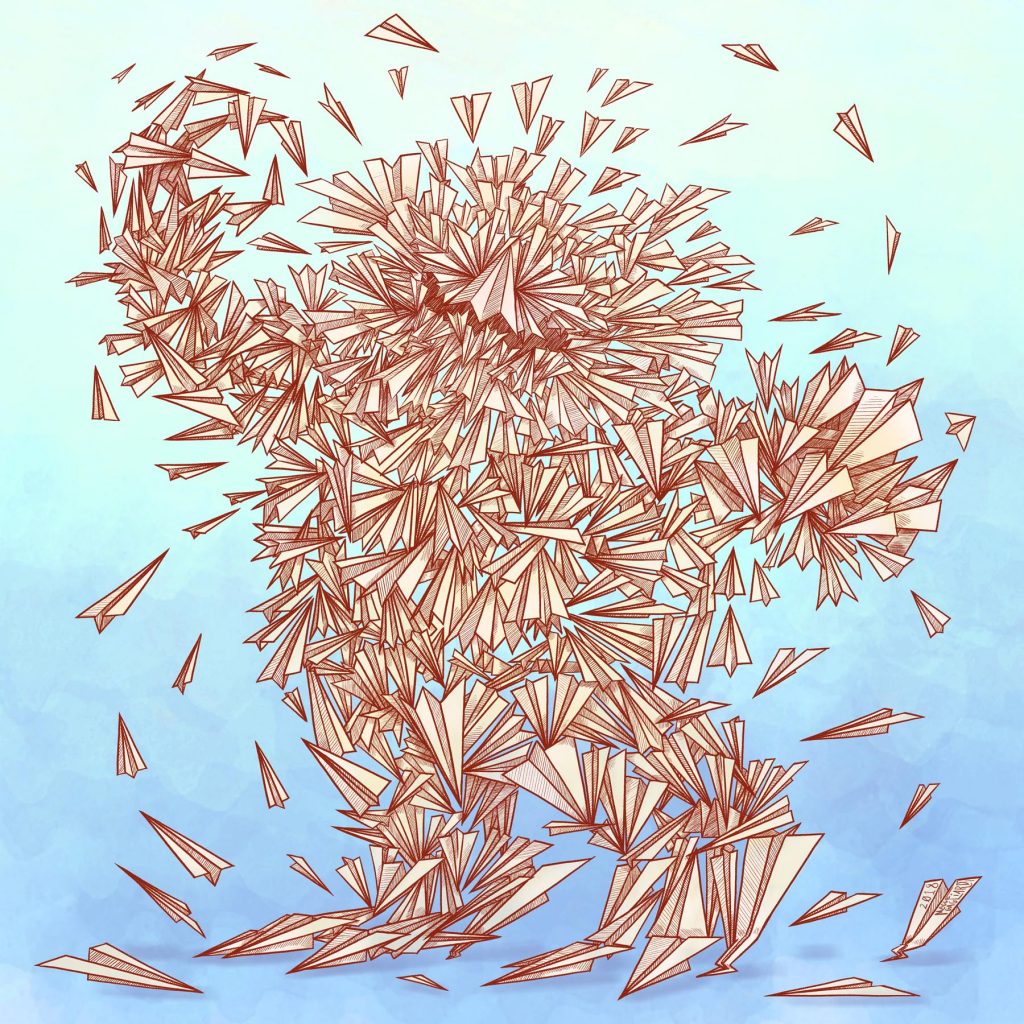 More than anything I find inspiration through folklore and mystery. I also have an unhealthy fascination with cryptids. A subject that has no true evidence or a story that is told in more than one way are of great interest to me. It’s like an open-ended question that I can answer with my imagination. 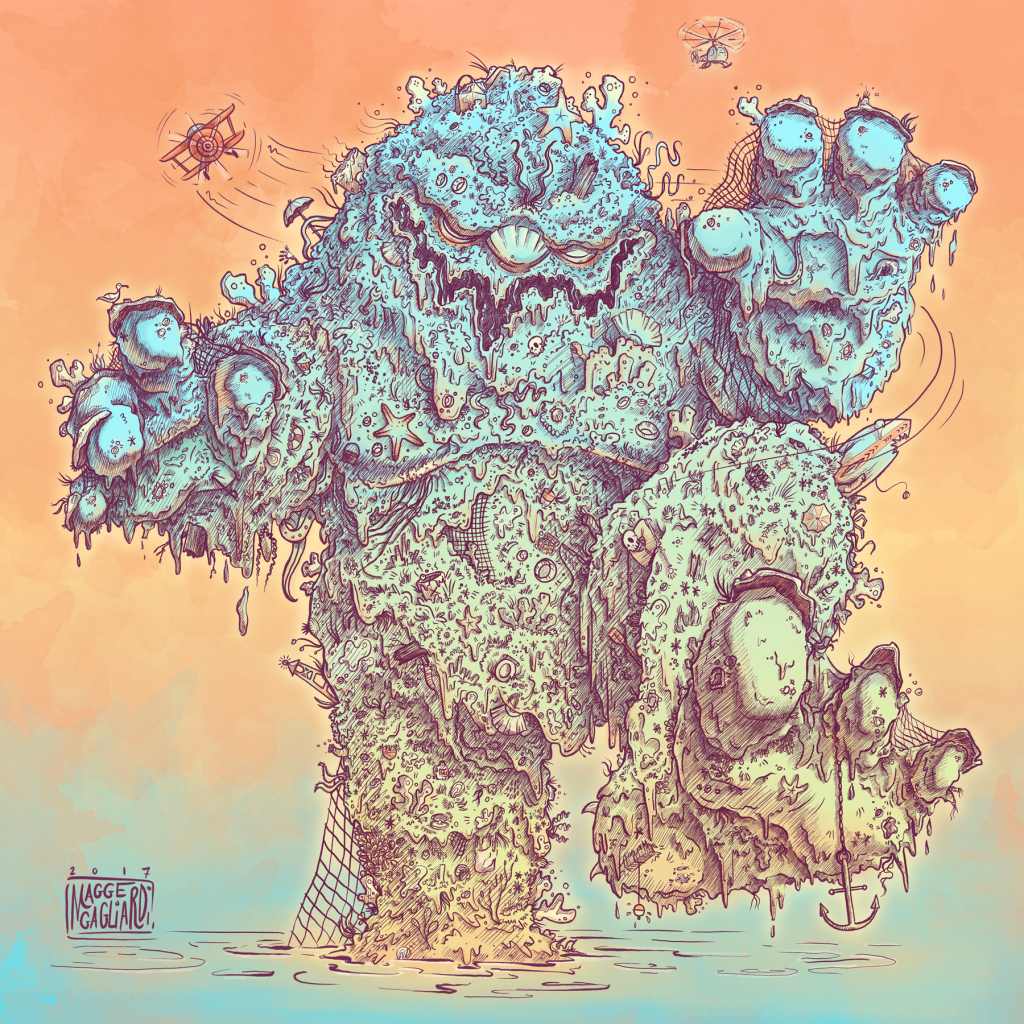 Within the past year my work was accepted into the Society of Illustrators Los Angeles, Illustration West 56. I was also named the winner of the 2017 CONNARTIST Competition by Two Roads Brewing Company.

I am currently working on a series of character illustrations called “The Squatch Squad Series.” This series features heavily detailed drawings which play on the perceptions of the elusive Big Foot species. The goal is to create enough pieces to have an exhibition and collection of the set. 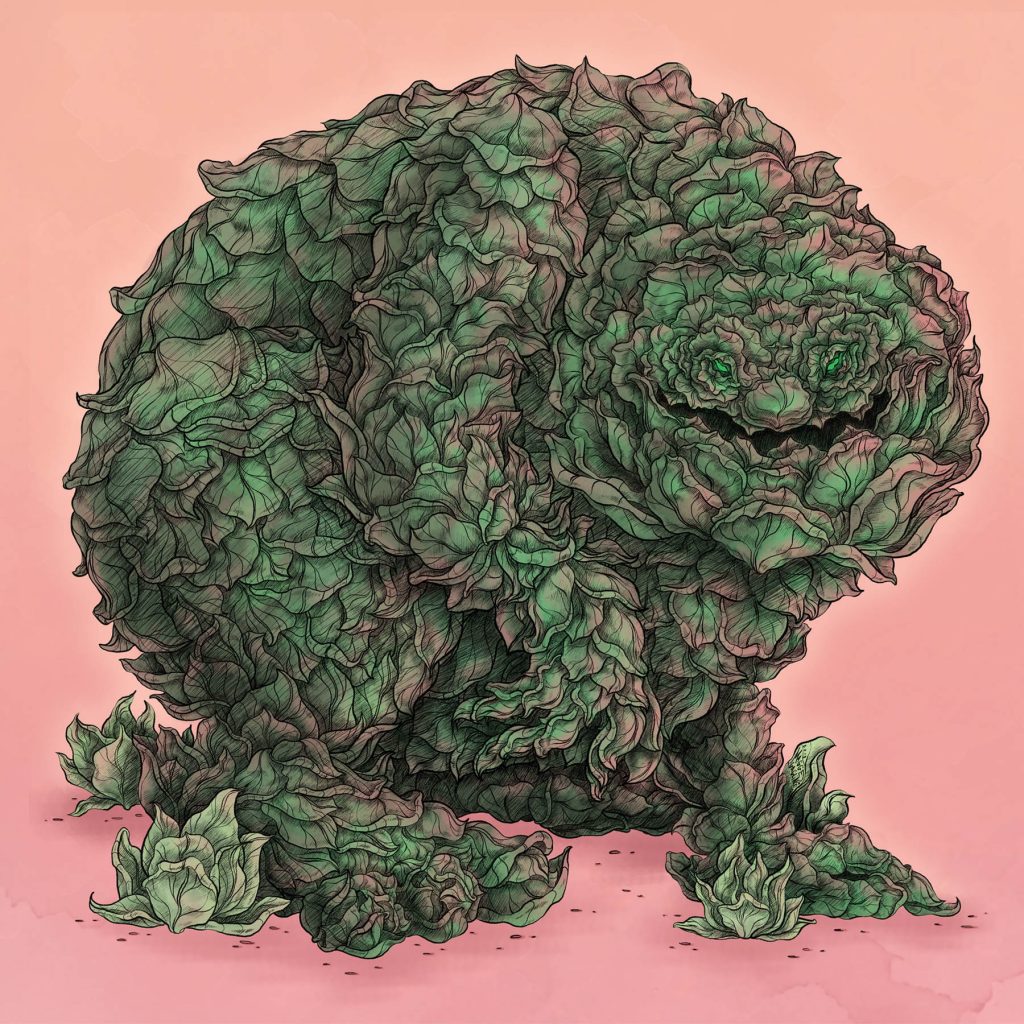 How do you feel our Art + Brewing initiative can benefit emerging artists?

With the rise of the craft beer industry the art on bottles and cans is just as important as what is in them. I think highlighting artists is a great way to support the arts and encourage collaborations. It is always exciting to see that caliber of art that is selected. I think the Art + Brewing Initiative demonstrates a team effort between creatives and the beer industry and offers unlimited possibilities.