Series 10 has brought in some of the best work we have ever received. Thanks to the artists who have taken the time to submit their work to us! We are constantly amazed at the overwhelming response we get from artists from around the world. These are the experts that will sift through thousands of submissions to curate an incredible lineup of art and music. Coming from all areas of the beer, art, and music worlds, these respected individuals below will lend their trained and acclaimed eyes and ears to help us choose the Series 10 beer label art.

Now let’s get to it. 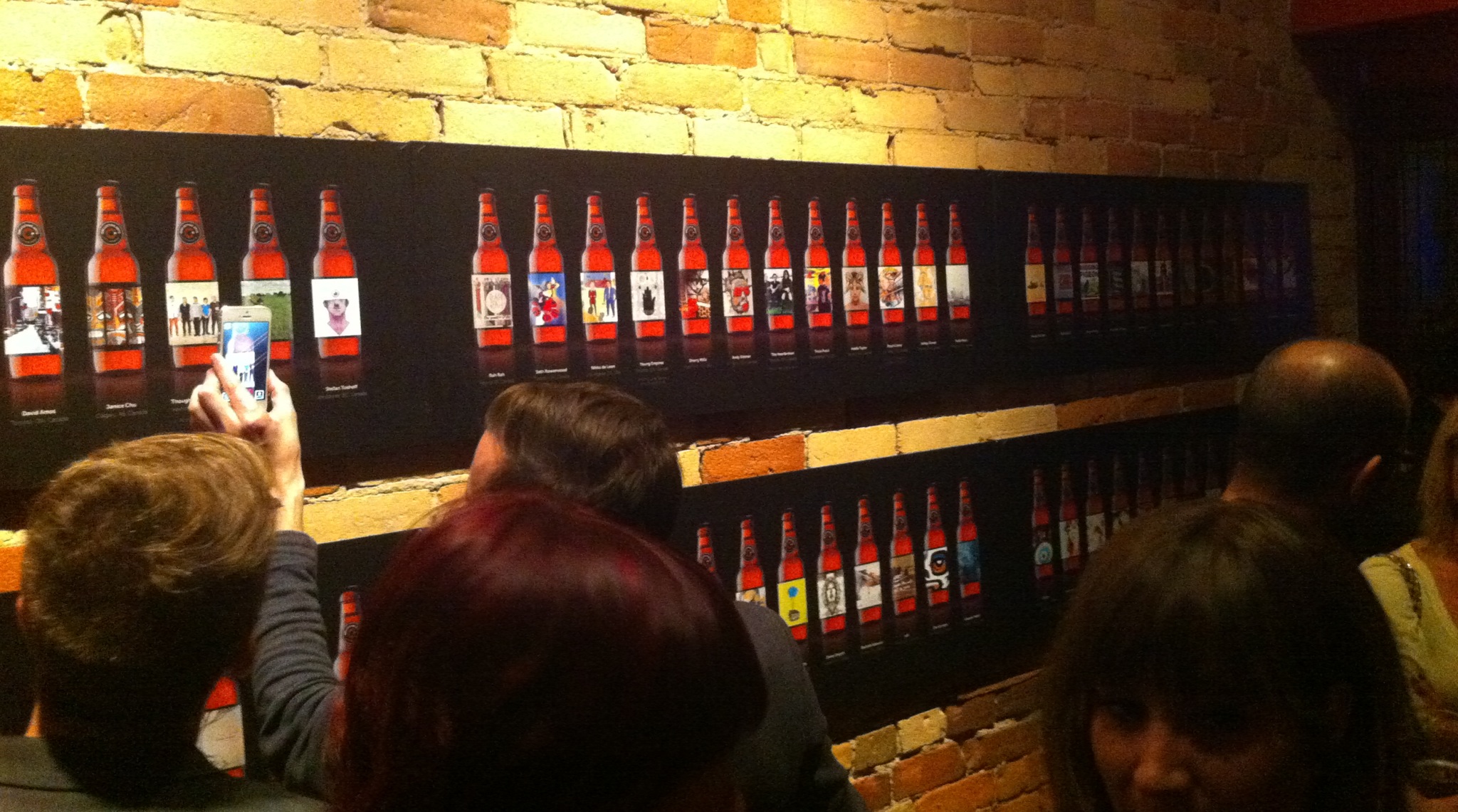 Brian Greif is the Owner and founder of 2:32 AM Projects has been active in the “Street Art” and “Graffiti” scene since 2007.  Greif is an award winning documentary film maker.  His 2017 film “Saving Banksy” was one of the most critically acclaimed documentaries of 2017.  Greif has coordinated over 40 major mural projects with international artists including  Guido Van Helten (Australia), 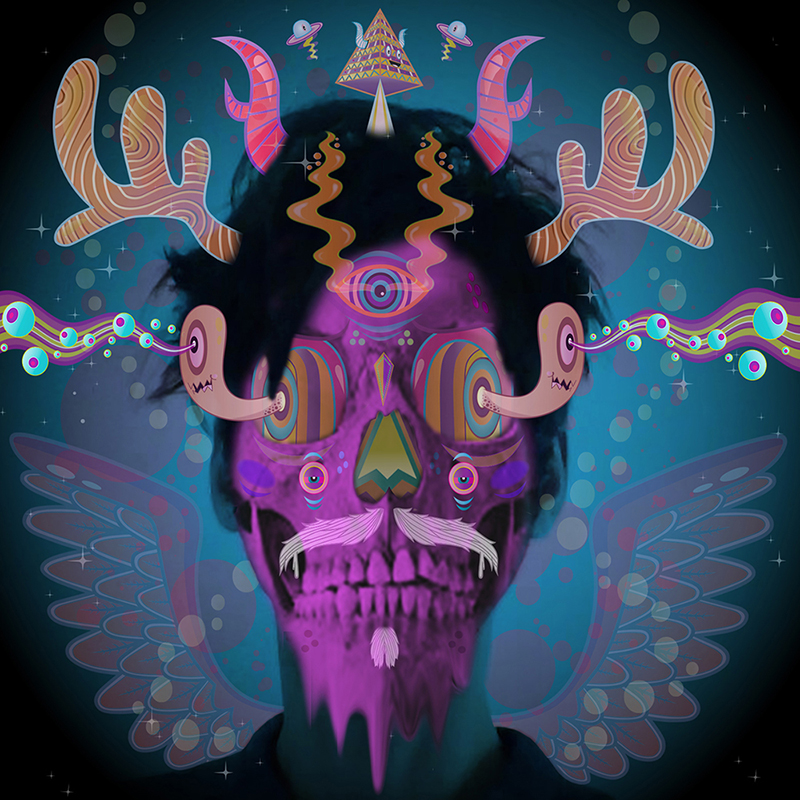 Loch Ness isa Freelance Illustrator / Urban Artist from Bristol, UK, specialising in psychedelic surreal imagery. His artwork playfully disorientates  you to a place that oozes a twisted harmony and Zen. Fall down the monster rabbit hole into a dream like dimension where anything is possible and colour has no boundaries.  Taking the viewer on a trippy ride of feel good absurdity. 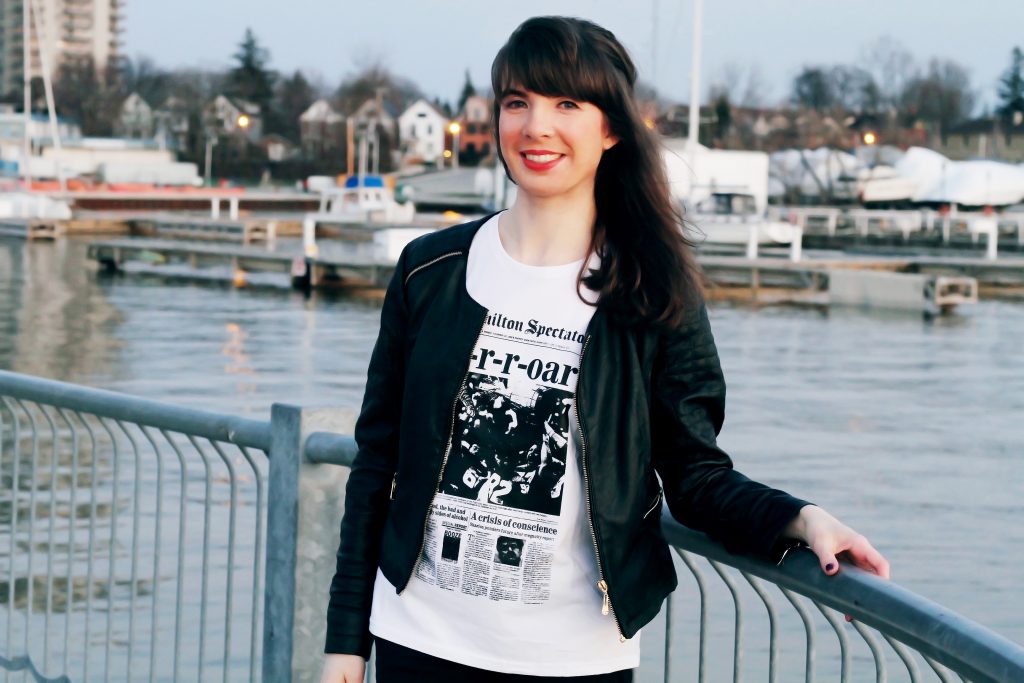 Kristin Archer is the creator of www.ihearthamilton.ca, where she has blogged about experiences around her hometown since 2011, growing an influential social media presence along the way. She is a major supporter of the local music scene, dabbles in DJing, and hosts “I Heart Hamilton” weekly on 93.3 CFMU. In 2017 Kristin co-founded arts & culture website The Inlet. Check out her website www.ihearthamilton.ca and follow her on Twitter @ihearthamilton and Instagram @ihearthamont. 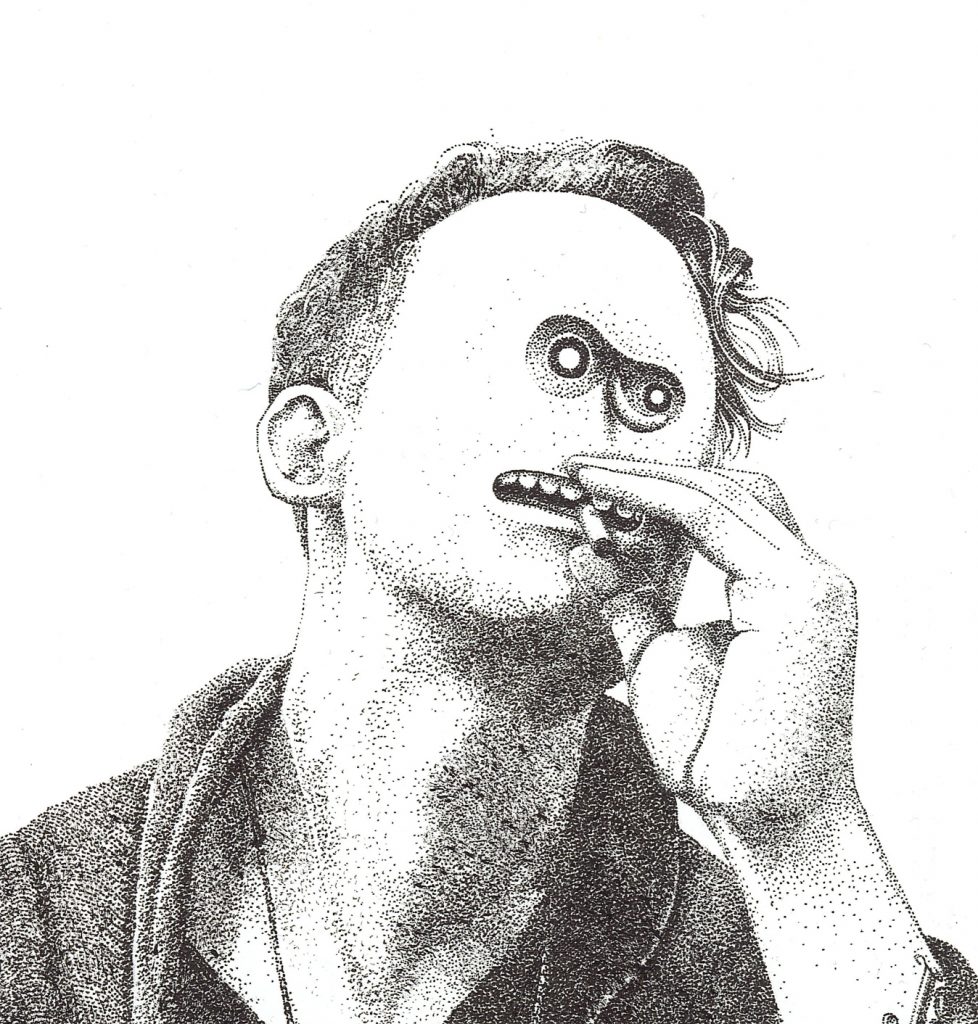 Peter Ricq is an award-winning creative force. Besides his work as a Visual Artist, he is also a Television Producer, Writer, Art Director, Designer, Director, Music Composer and Performer.
Even before completing his BFA in film animation at Concordia University in Montreal, Ricq was well on his way to creating a name for himself. In 2005, the artist and his partners sold his first animated TV series: “The League of Super Evil” (YTV, CBBC, NICK) which ushered him into his role as Art Director in 2007. Ricq went on to co-create and art direct several other animated series with his creative collaborator Phil Ivanusic-Vallee including “Oh No! It’s an Alien Invasion” (Teletoon, ABC3, Canal J) and “Freaktown” (Teletoon, Cartoon Network Asia, Disney SEA).

His band “HUMANS”, with partner Robbie Slade, released their first full-lengt in 2015 which was nominated for a JUNO that year and they followed up with a tour that included Osheaga, Coachella, SXSW and many more. The music video ‘Tell Me’ which he directed for HUMANS has been awarded a Leo Award and ‘Water Water’ was awarded a MMVA nomination for best MuchFact video.  Peter Ricq currently lives and works out of Vancouver Canada. 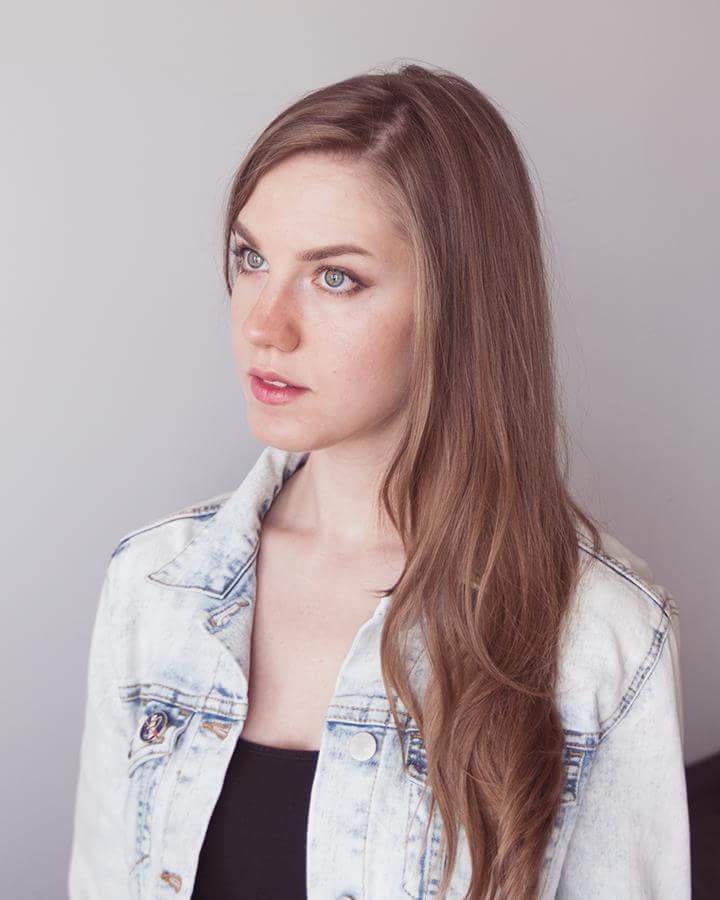 Daria is an illustrator based in Toronto. She enjoys working on digital illustration as well as traditional. You’ll usually find some kind of surreal aspect in the work. (DariaPekh.com)