Our Fall Call for Art has officially closed and that means it’s time to sift through the thousands of submissions and find our next series of art labels. If you’re not familiar with ‘the drill’ we remove ourselves from this process and hand it over to a group of individuals who are experts in the fields of art, music and beer. They are the ones who will curate what graces our beer cans for Series 12. Meet the team who’s dedicated their time to look at your beautiful work. 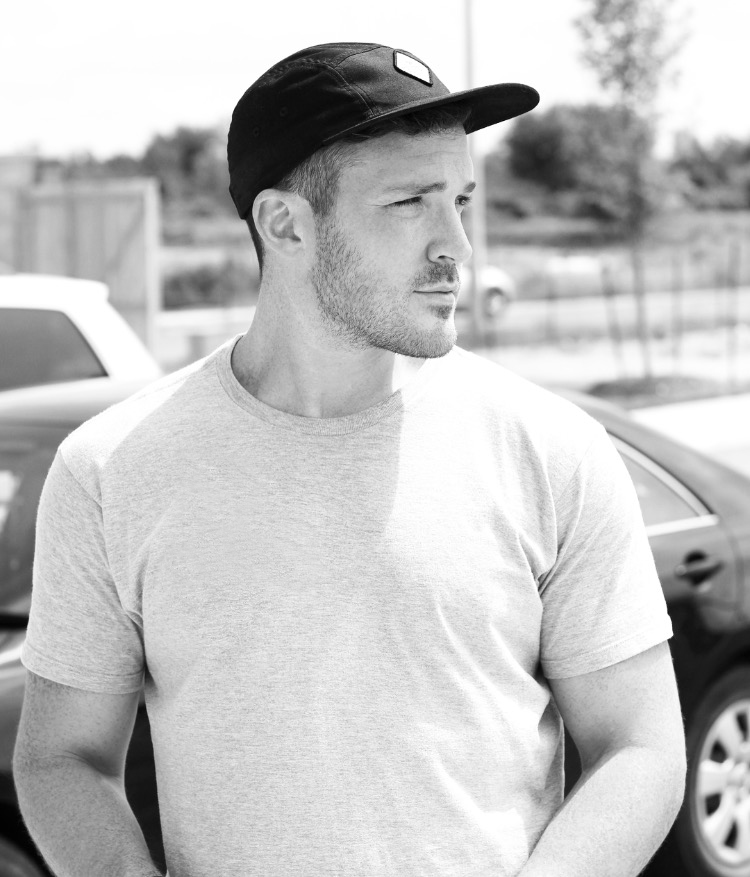 Burnt Toast Creative is the working alias for Scott Martin, a Canadian–based freelance artist and illustrator. Scott has become an internationally known artist and freelance commercial illustrator. His designs have been featured in numerous publications and campaigns worldwide, with a roster of clients that includes Google, Facebook, Dropbox and Red Bull.

The key to Burnt Toast’s popularity is Scott’s instantly recognizable style, populated with characters that are fun, cheeky, and sometimes a little macabre, all rendered in his trademark non-threatening pastel palette. 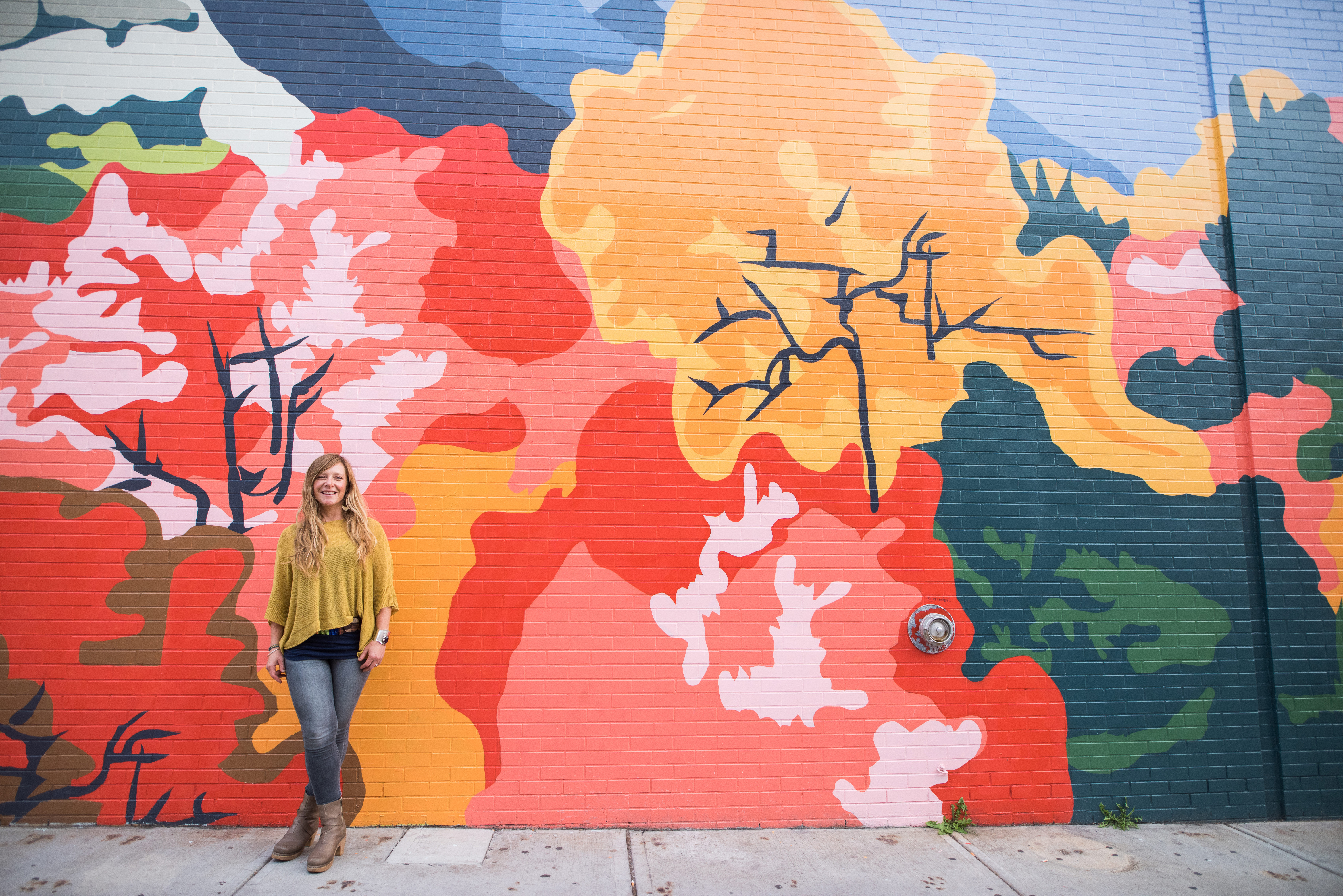 Jess Graham, born in 1977, grew up in Morrisville, Vermont, USA. After living in Brooklyn, NY and traveling in the US, Eastern Europe, Central America and the Caribbean, she has returned to her Northern mountain hometown.

Jess Graham’s work is expressive, irreverent and textural. Her life as a mountain biker, snowboarder and (novice) surfer influence the lines and energy of her work. As do many people who call the mountains their home, she finds when outdoors she is more fully infused with life. She currently works as the Art Director at The Alchemist Brewery in Stowe, VT where she creates and curates illustrations for the adornment and branding at their brewery and visitors center. She recently completed a 3,000 square foot mural, Our Mountains, Our Home, in Burlington, VT in September 2018. 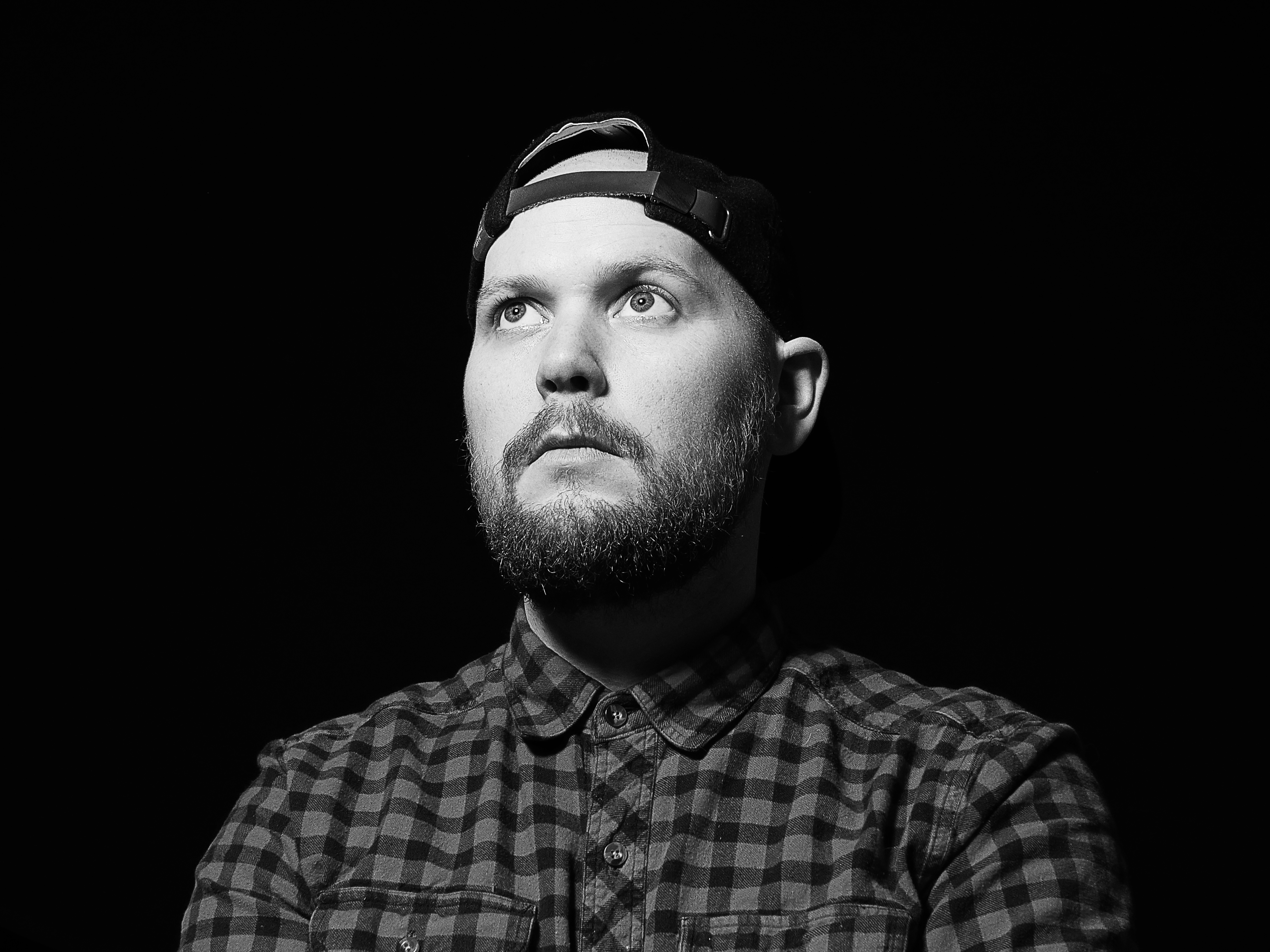 Blake Stevenson is the guy behind Jetpacks and Rollerskates. A pop culture addicted Designer/Illustrator from southern Ontario, Canada. I take on each project armed with healthy balance of sugary cereals and Saturday morning cartoons. Creator of such weekly web comics as CNET’s Low Latency and Domestic Yeti and Friends. 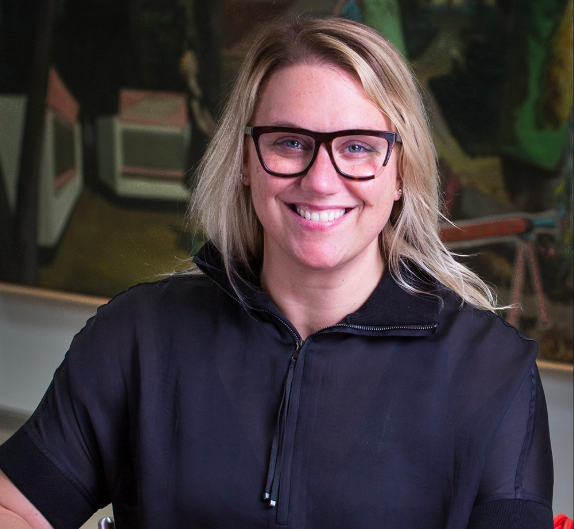 Nicole Darnell, a Miami native, cut her teeth in the art and design world alongside industry giants at the Denver Art Museum, North Miami Museum of Contemporary Art and a private art collection before migrating to New York City in the early 2000’s where she would ultimately land as Director for the Friedman Benda Gallery. For two decades Nicole sharpened her skills organizing major installations for myriad revered designers, including Ron Arad (Paved with Good Intentions 2005), Ettore Sottsass (2007 and 2009), Forrest Myers (2008), Tadanori Yokoo (2008), nendo (Ghost Stories 2009) as well as spearheading Joris Laarman’s first major solo exhibition in 2010. For Nicole, all roads ultimately lead to the exploration of creativity and she prides herself on her insatiable appetite to broaden and transform. 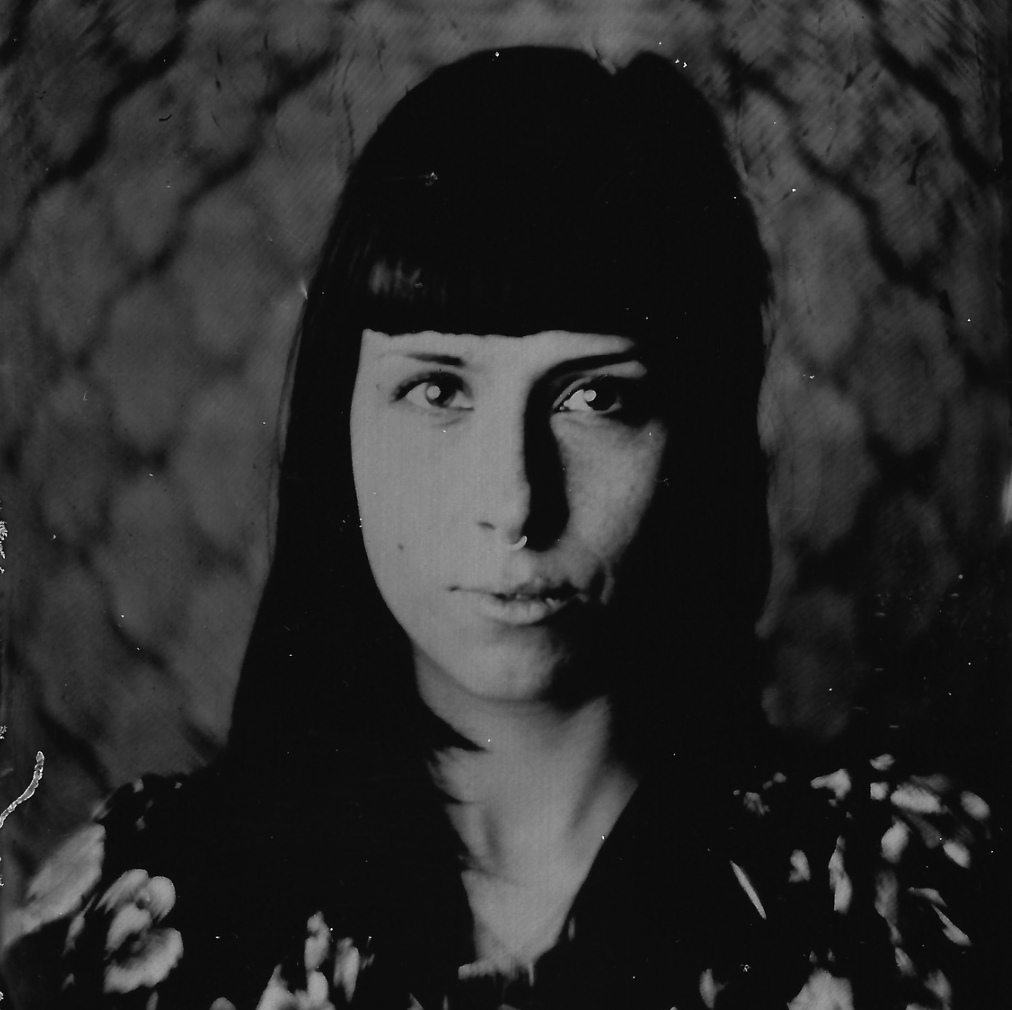 Natalie Very B. is a published Polish-Canadian illustrator and designer. Having grown up in a country with a strong patriarchal regime and an obvious system of inequality, she finds solace in painting ethereal shapes of female figures and the stories that they tell. Her detailed paintings reveal many Slavic folklore influences, while myths and legends are a constant source of inspiration whenever she creates a new body of work.