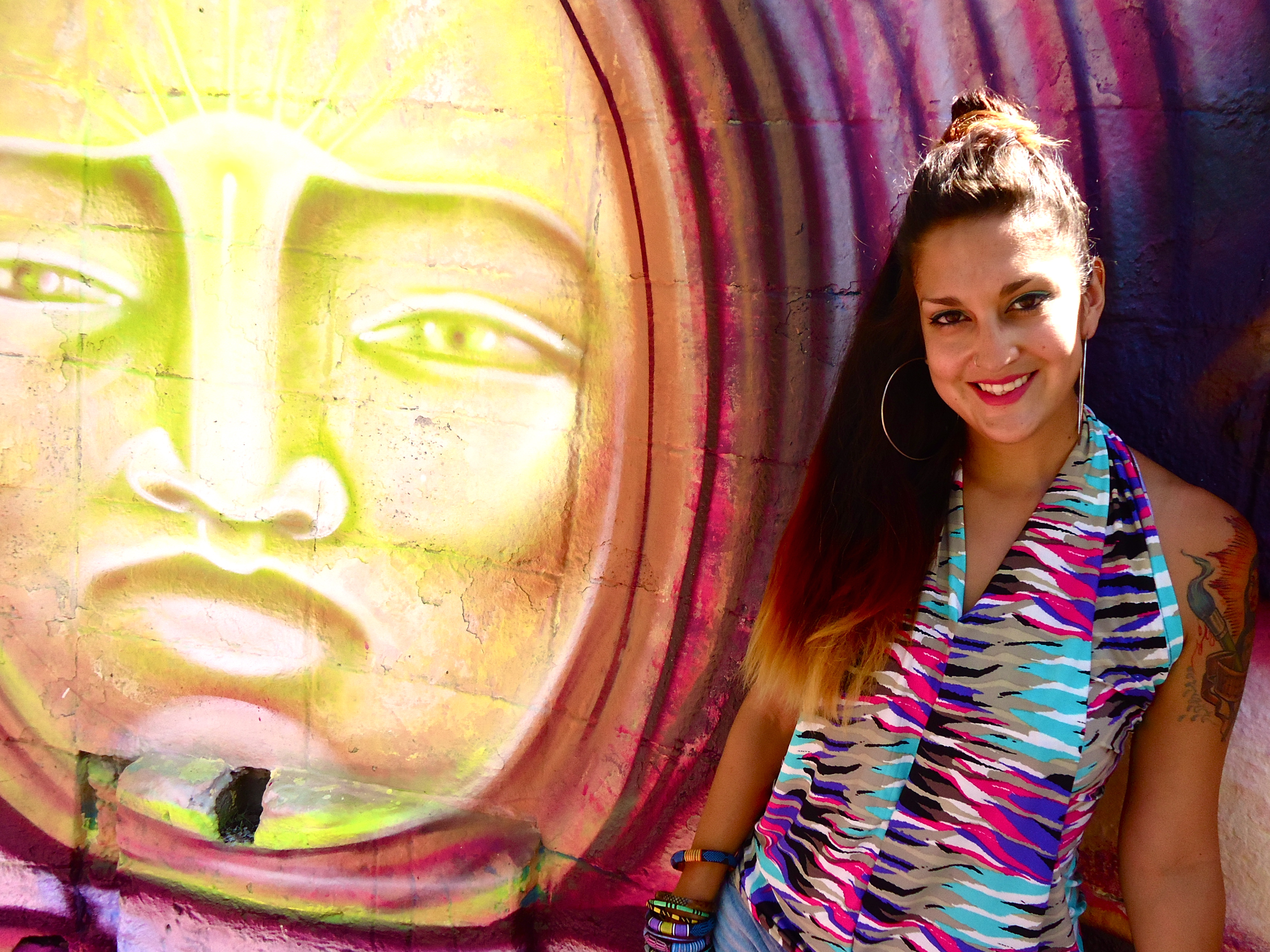 Shalak Attack’s deep passion for expression is evident. She has dedicated herself to painting, whether on canvas or on urban walls, for 10+ years and shows no signs of slowing down. She studied at Montreal’s Concordia University and graduated with a bachelor degree in Fine Arts with honours. From there, she went on to co-found (along with being a member of) the international artist collectives “Essencia”, “Bruxas”, and “Clandestinos”. Essencia actually put on the largest international mural and art exhibit dedicated to the importance of water in Toronto called ‘Essencia Arts Collective Festival’ in August 2014, which Shalak co-directed and participated in. Most impressive.

A strong believer in the healing powers of art, Shalak has facilitated visual art workshops to youth of under-privileged communities and prisoners in various countries across the Americas, Europe, the Middle East and recently in Africa. Her artistic work and community art-reach comes from the cultural values she received from her family growing up across Canada. Learning from different communities around the world has been her most invaluable education. 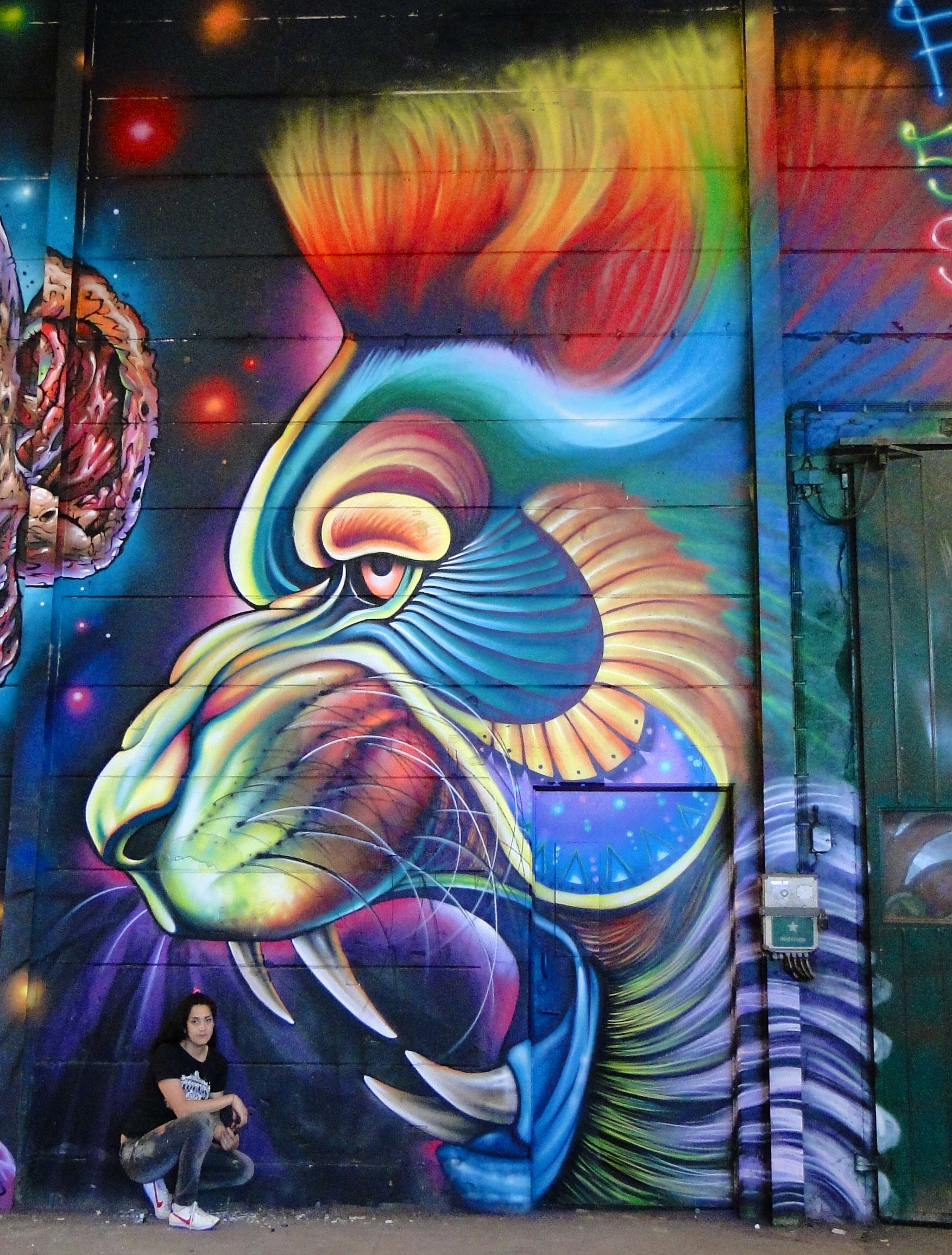 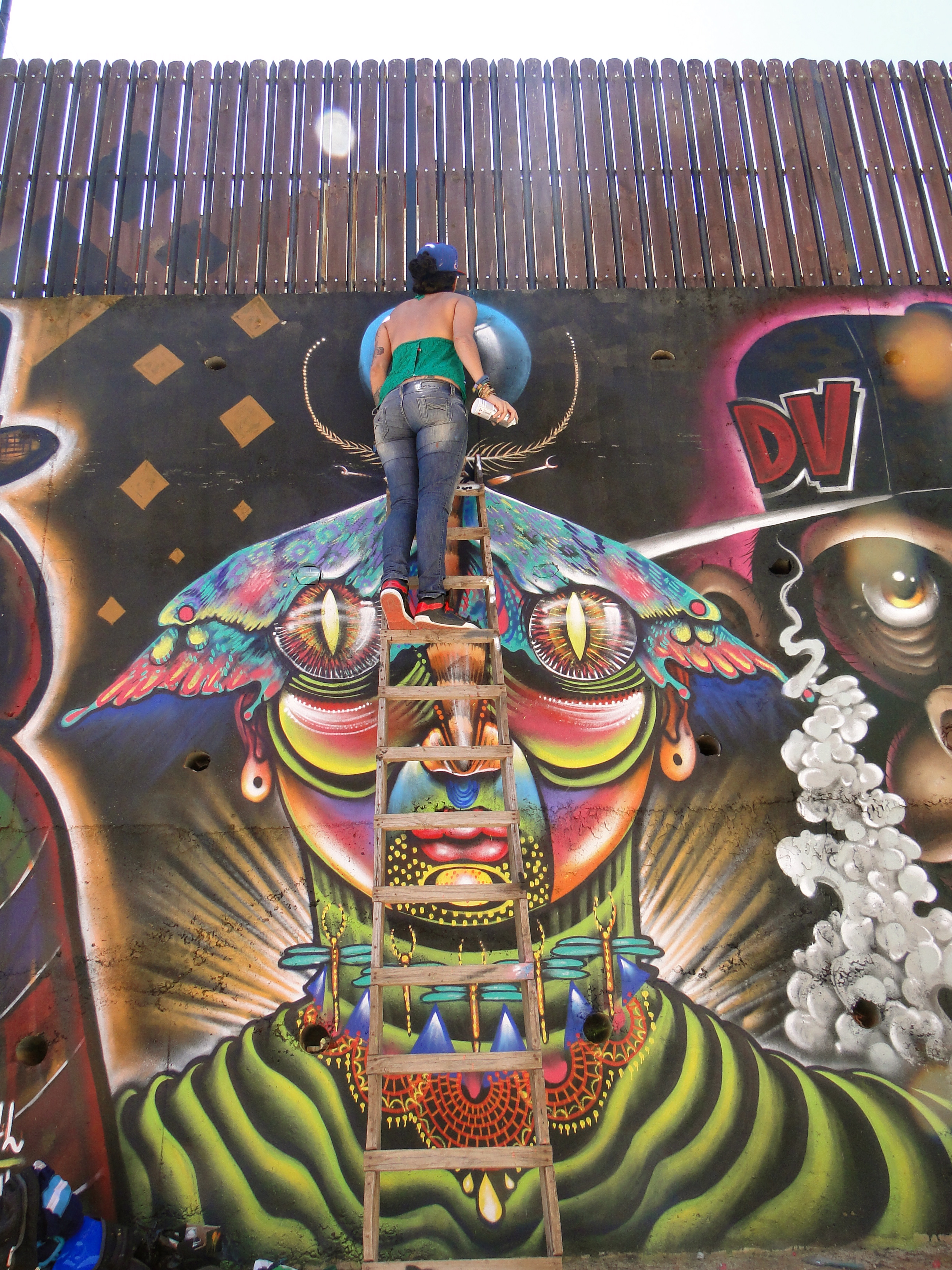 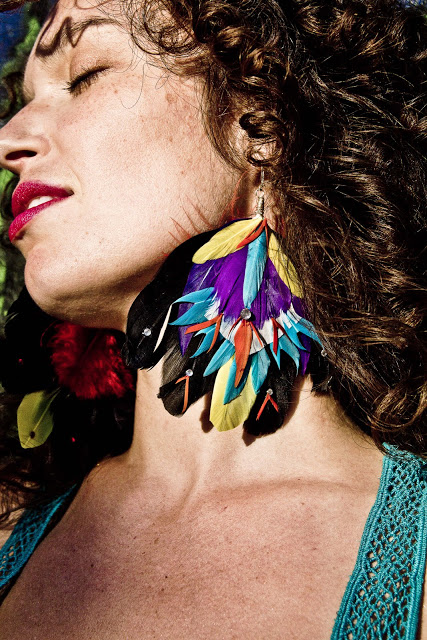 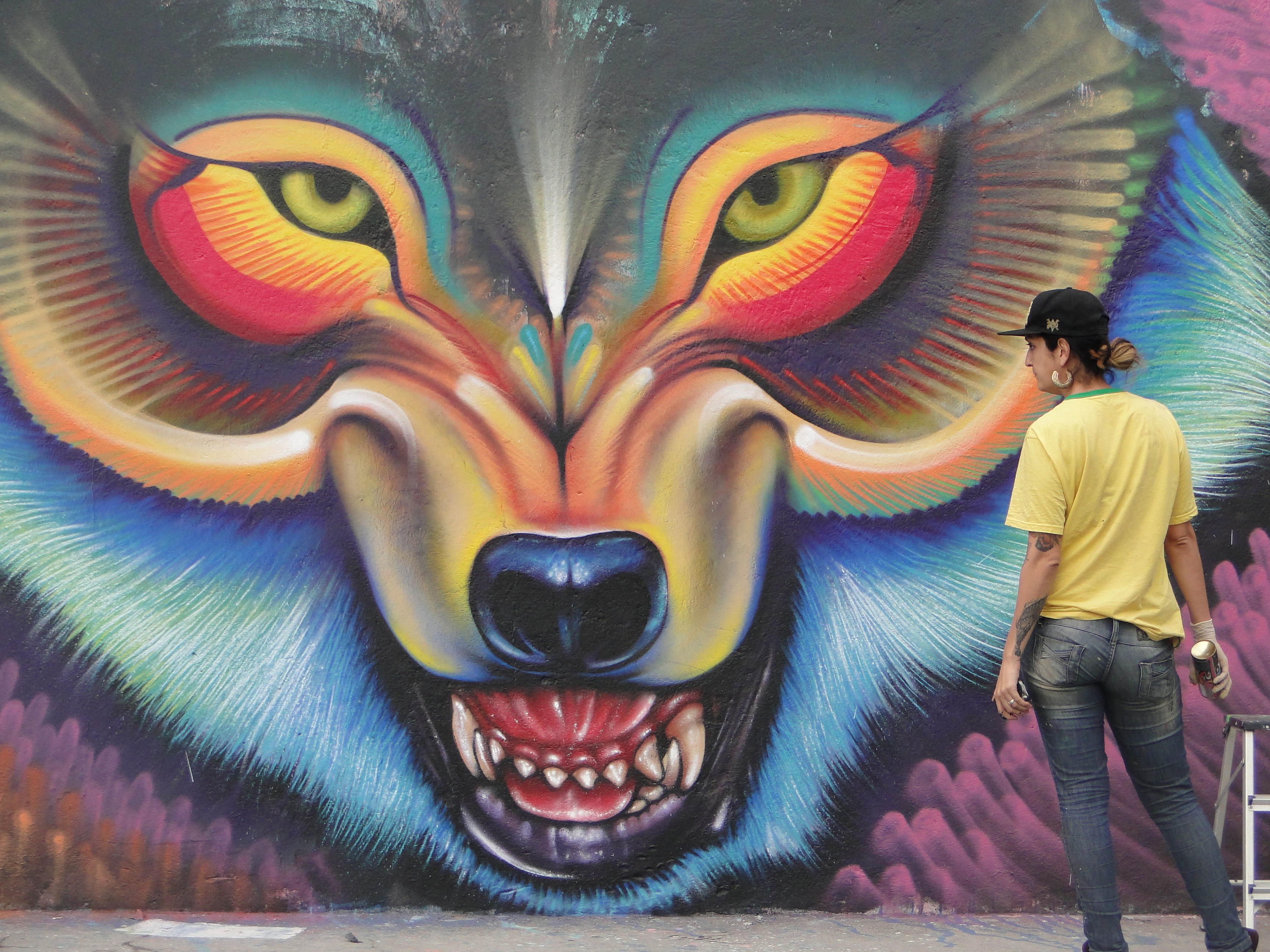 Drawing on this diversity, she also works with several other mixed media, such as tattoo art, jewellery, illustration, installation, sound, and video making.

Her focus always comes back to painting, though. Her favourite places to paint are public walls. It’s there that she uses vibrant colours to fuse the spirit and energy of traditional South American muralist with contemporary street art style. She uses graffiti as a bridge of culture for an array of communities.

Shalak currently lives in Toronto with her husband and artistic collaborator, “Bruno Smoky” (who is also a Collective Arts series artist!), and continues to be inspire/be inspired and make magic.